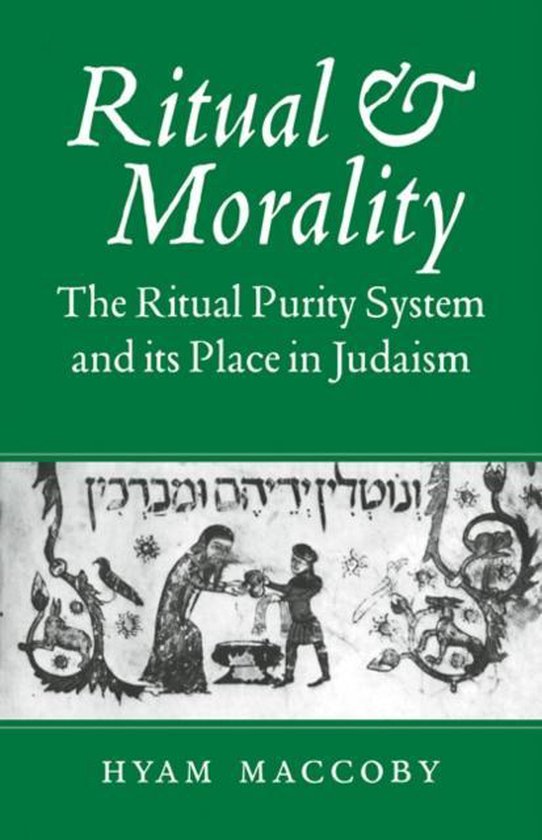 The book describes in detail the ritual purity system of the Hebrew Bible, and its development into the system of the rabbis. Certain human conditions require purification before contact is made with holy foods or areas. Recent scholarly theories (Milgrom, Neusner, Douglas) are discussed, and new theories are proposed for the origin of the Red Cow and Scapegoat rites. It is argued that the impurities concerned all derive from the human cycle of generation, birth and death, from which the Sanctuary is to be guarded; not because it needs protection from demonic powers (as in other ancient purity systems), but because of the reverence due to the divine presence. While the priestly code of holiness displays traces of earlier conceptions, its ritual has lost urgent salvific force, and has become a protocol for the Temple and a dedicatory code for a priestly people; the sources distinguish it from universal morality.