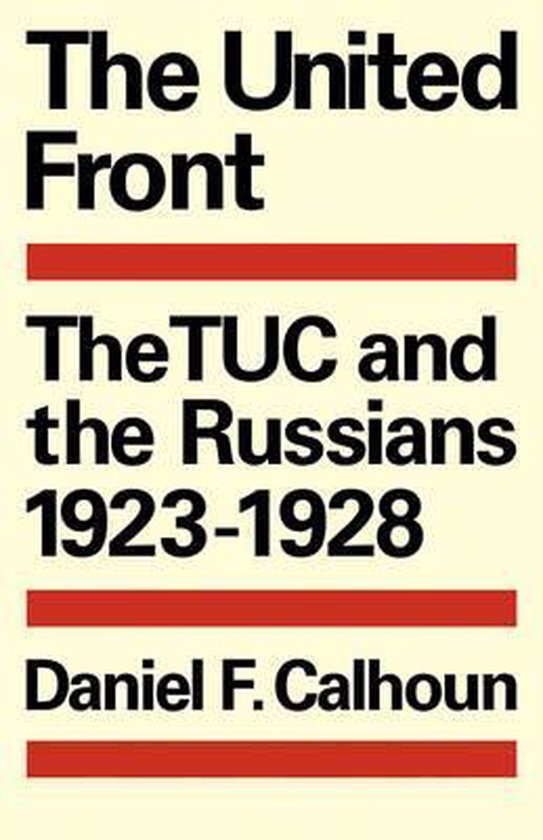 The book concerns the Soviet effort during the 1920s to make contact with - and if possible revolutionize - the European labour movement, by first establishing a special relationship with the British Trades Union Congress. The ultimate failure of that effort, after the collapse of the general strike in 1926, inspired Trotsky to try one last time to oust Stalin, a confrontation that led to utter collapse of the Trotskyite opposition in 1927-28. The author suggests the failure of this particular 'united front' effort was a major factor in the sectarianism and isolationism of the Communist movement from 1928 to 1934, and thus had a significant affect on the rise of the Nazi party in Germany.