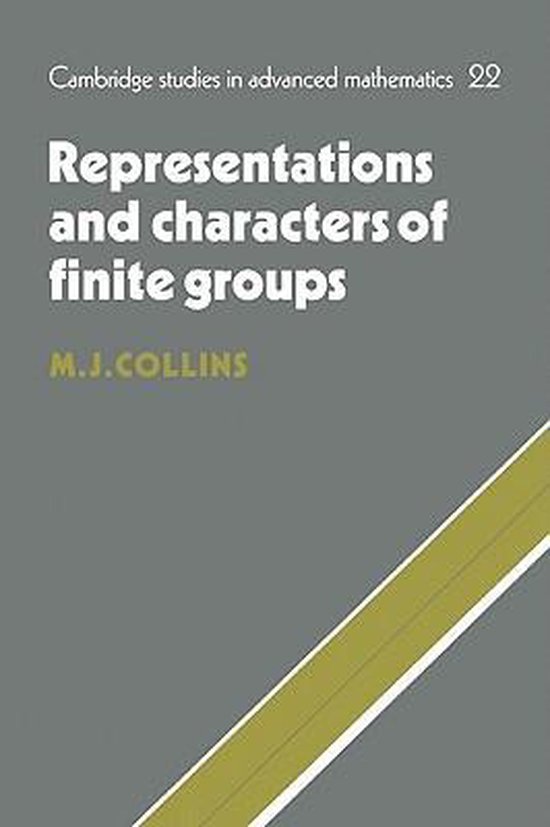 Representation theory and character theory have proved essential in the study of finite simple groups since their early development by Frobenius. The author begins by presenting the foundations of character theory in a style accessible to advanced undergraduates requiring only a basic knowledge of group theory and general algebra. This theme is then expanded in a self-contained account providing an introduction to the application of character theory to the classification of simple groups. The book follows both strands of the theory: the exceptional characters of Suzuki and Feit and the block character theory of Brauer and includes refinements of original proofs that have become available as the subject has grown. This account will be of value as a textbook for students with some background in group theory, and as a reference for specialists and researchers in the field.