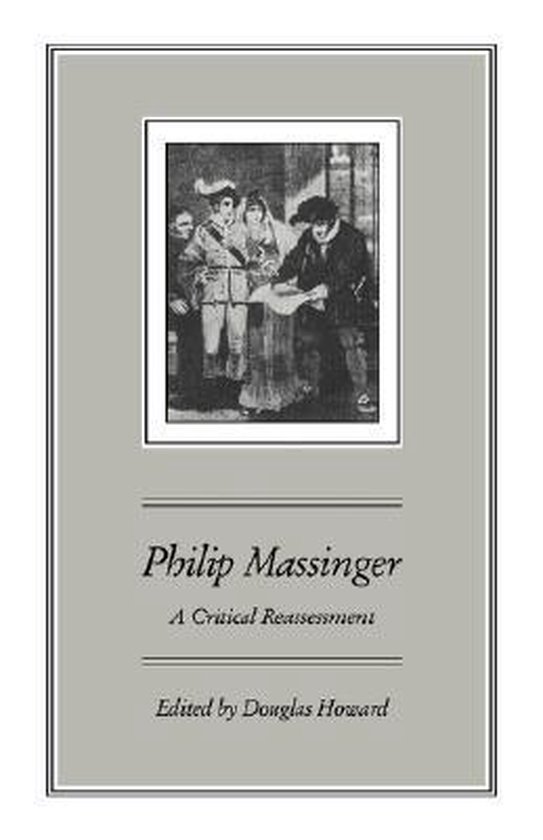 With the exception of the scholarly editions of his plays and a handful of essays on the better-known works, Philip Massinger's dramatic output has received little critical attention in the twentieth century. This collection of critical essays attempts a full reappraisal of the critical position. The essays come from the leading Massinger scholars and are introduced by a brief biography which places the playwright in the context of early Stuart theatre. Important general aspects of Massinger's dramaturgy - his strikingly individual language; attitude to male and female bonding; political views and collaborative work - are discussed, in addition to separate essays on the tragicomedy The Maid of Honour, his best-known tragedy The Roman Actor, and the two comedies A New Way to Pay Old Debts and The City Madam. Four hundred years after his birth this book will show that the hitherto underrated Massinger was the chief dramatist for England's major theatrical company from the death of Fletcher until the closing of the theatres in 1642, and a theatrical poet of major importance.