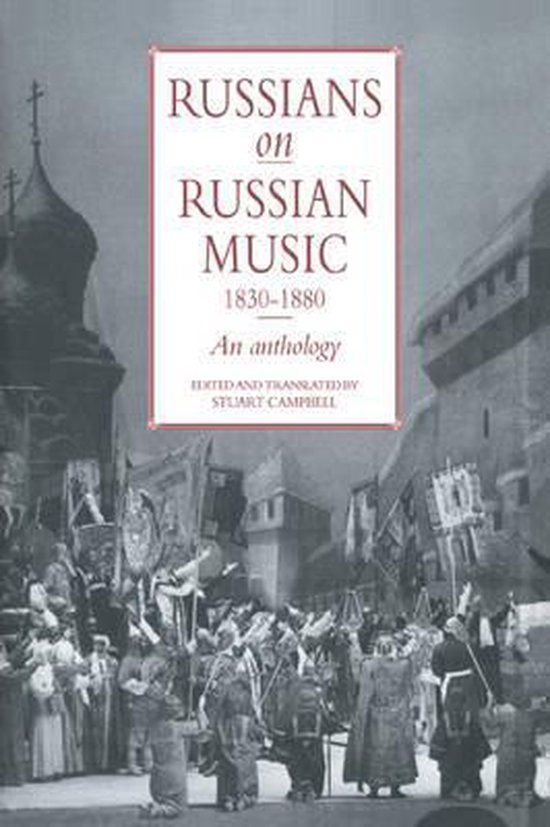 Tchaikovsky not only composed, he also wrote about music. This substantial anthology of Russian writing on Russian music features the most influential critics of music in nineteenth-century Russia. They wrote on the first two generations of Russian composers from Glinka to Musorgsky, Tchaikovsky and Rimsky-Korsakov. The volume reveals through contemporary Russian eyes how the foundations of the hugely popular Russian classical repertory were laid, providing a vivid picture of the musical life of the opera house and the concert hall from which this repertory sprang. Featuring most extensively the critical writing of Odoyevsky, Serov, Cui and Laroche, the volume contains the first authoritative review of key works, such as Musorgsky's Boris Godunov, Tchaikovsky's Romeo and Juliet and Rimsky-Korsakov's First Symphony.