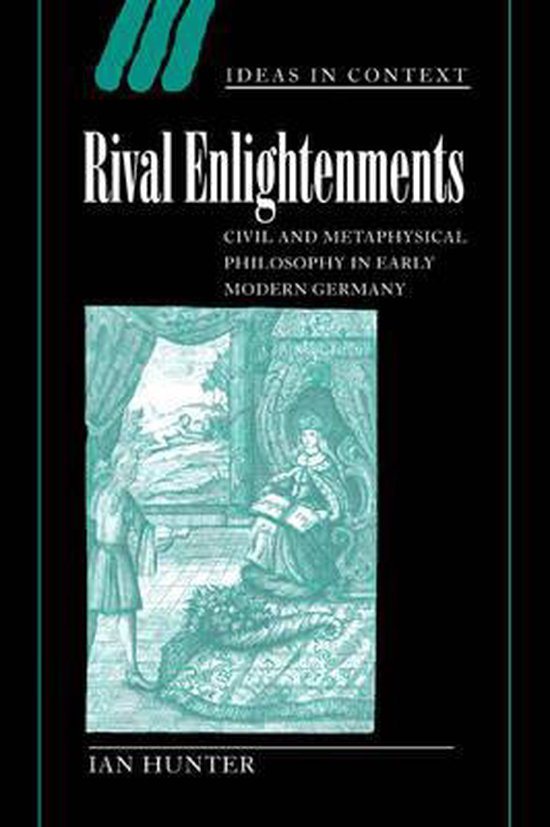 Rival Enlightenments, first published in 2001, is a major reinterpretation of early modern German intellectual history. Ian Hunter approaches philosophical doctrines as ways of fashioning personae for envisaged historical circumstances, here of confessional conflict and political desacralization. He treats the civil philosophy of Pufendorf and Thomasius and the metaphysical philosophy of Leibniz and Kant as rival intellectual cultures or paideiai, thereby challenging all histories premised on Kant's supposed reconciliation and transcendence of the field. This study reveals the extraordinary historical self-consciousness of the civil philosophers, who repudiated university metaphysics as inimical to the intellectual formation of those administering desacralized territorial states. The book argues that the marginalization of civil philosophy in post-Kantian philosophical history may itself be seen as a continuation of the struggle between the rival enlightenments. Combining careful and well-documented scholarship with vivid polemic, Hunter presents penetrating insights for philosophers and historians alike.