To Weave and Sing 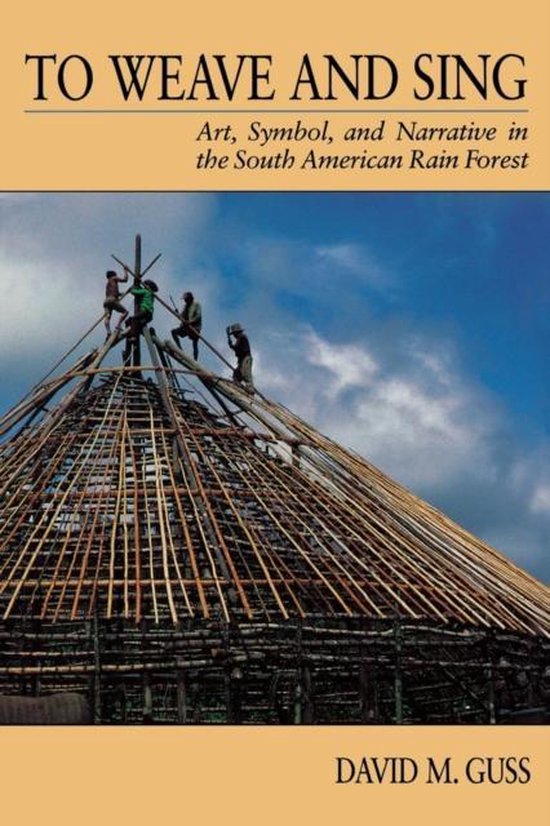 To Weave and Sing is the first in-depth analysis of the rich spiritual and artistic traditions of the Carib-speaking Yekuana Indians of Venezuela, who live in the dense rain forest of the upper Orinoco. Within their homeland of Ihuruna, the Yekuana have succeeded in maintaining the integrity and unity of their culture, resisting the devastating effects of acculturation that have befallen so many neighboring groups. Yet their success must be attributed to more than natural barriers of rapids and waterfalls, to more than lack of 'contact' with our 'modern' world. The ethnographic history recounted here includes not only the Spanish discovery of the Yekuana but detailed indigenous accounts of the entire history of Yekuana contact with Western culture, revealing an adaptive technique of mythopoesis by which the symbols of a new and hostile European ideology have been consistently defused through their incorporation into traditional indigenous structures. The author's initial point of departure is the Watunna, the Yekuana creation epic, but he finds his principal entrance into this mythic world through basketry, focusing on the elaborate kinetic designs of the round waja baskets and the stories told about them. Guss argues that the problem of understanding Yekuana basketry is the problem of understanding all traditional art forms within a tribal context, and critiques the cultural assumptions inherent in our systems of classification. He demonstrates that the symbols woven into the baskets function not in isolation but collectively, as a powerful system cutting across the entire culture. To Weave and Sing addresses all Yekuana material culture and the greater reality it both incorporates and masks, discerning a unifying configuration of symbols in chapters on architectural forms, the geography of the body, and the use of herbs, face paints, and chants. A narrow view of slash-and-burn gardens as places of mere subsistence is challenged by Guss' portrait of these exclusively female spaces as systematic inversions of the male world, 'the sacred turned on its head'. Throughout, a wealth of narrative and ritual materials provides us with the closest approximation we have to a native exegesis of these phenomena. What we are offered here is a new Poetics of Culture, ethnography not as a static given but as a series of shifting fields, wherein culture (and our image of it) is constantly recreated in all of its parts, by all of its members.