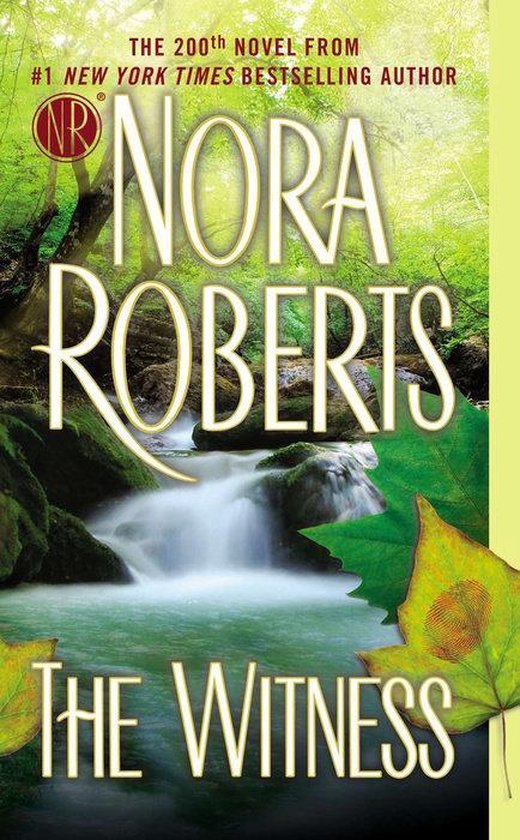 In her stunning 200th novel, #1 New York Times bestselling author Nora Roberts proves why no one is better "when it comes to flawlessly fusing high-stakes suspense with red-hot romance'' (Booklist, starred review).

Daughter of a cold, controlling mother and an anonymous donor, studious, obedient Elizabeth Fitch finally let loose one night, drinking too much at a nightclub and allowing a strange man's seductive Russian accent to lure her to a house on Lake Shore Drive.

Twelve years later, the woman now known as Abigail Lowery lives alone on the outskirts of a small town in the Ozarks. A freelance security systems designer, her own protection is supplemented by a fierce dog and an assortment of firearms. She keeps to herself, saying little, revealing nothing. Unfortunately, that seems to be the quickest way to get attention in a tiny southern town.

The mystery of Abigail Lowery and her sharp mind, secretive nature and unromantic viewpoint intrigues local police chief Brooks Gleason, on both a personal and professional level. And while he suspects that Abigail needs protection from something, Gleason is accustomed to two-bit troublemakers, not the powerful and dangerous men who are about to have him in their sights.

And Abigail Lowery, who has built a life based on security and self-control, is at risk of losing both.