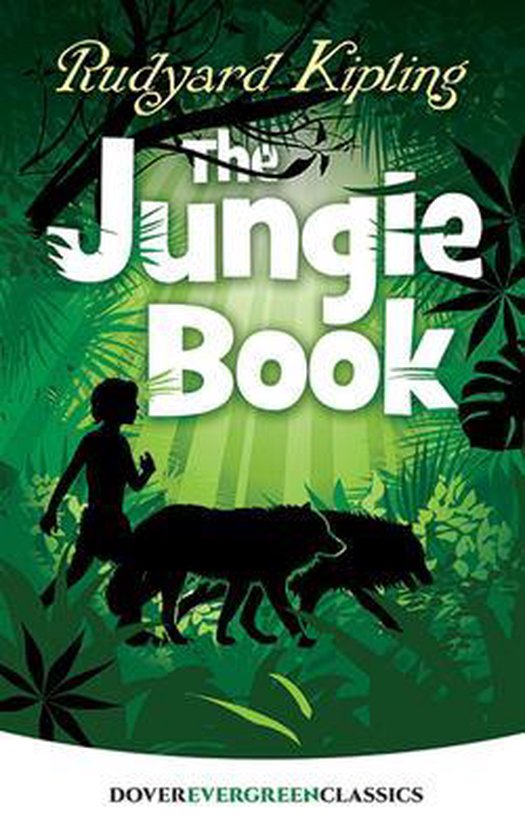 Among the most popular children's books ever written, The Jungle Book (1894) comprises a series of stories about Mowgli, a boy raised in the jungle by a family of wolves after a tiger has attacked and driven off his parents. Threatened throughout much of his young life by the dreaded tiger Shere Khan, Mowgli is protected by his adoptive family and learns the lore of the jungle from Baloo, a sleepy brown bear, and Bagheera, the black panther.
Subtle lessons in justice, loyalty, and tribal law pervade these imaginative tales, recounted by a master storyteller with a special talent for entertaining audiences of all ages. Included are such tales as "Rikki-tikki-tavi," a story about a brave mongoose and his battle with the deadly cobra Nag; Mowgli's abduction by the monkey people; and "Toomai of the Elephants," in which a young boy witnesses a secret ritual and is honored by his tribesmen.
This inexpensive, unabridged edition of The Jungle Book

promises to enchant a new generation of young readers, as it recalls to their elders the pleasure of reading or hearing these stories for the first time.