The Concise History of Freemasonry 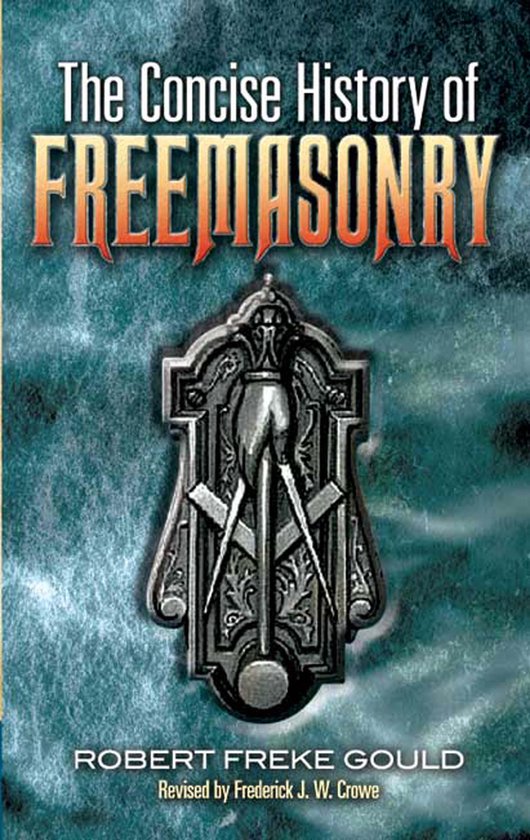 Written by an eminent Masonic historian, this authoritative survey is considered one of the most well-rounded accounts of Masonry in all its stages. First published in a series of volumes from 1882 to 1887, it chronicles ''the Craft's'' development and movement throughout Europe and to the Far East, Africa, and the Americas. A monumental work culled from many years of research, it spans the vast range of Masonic history from ancient to modern times, including Medieval Operative Masonry, English Laws of the Middle Ages, the Story of the Guild, Legend of the Craft, Early Scottish Craft, the Great Division in English Masonry, Operatives and Guilds throughout the World, and the Grand Lodge of England.

Studied for over a century by members of the order and neophytes alike, The Concise History of Freemasonry was revised and updated at the turn of the twentieth century, and remains an important testament to Freemason history. No serious inquirer can get a more powerful feel of the levels of Freemasonry, or be freshly inspired by the order, without first reading this epic work. This edition includes 16 illustrations from the original publication.