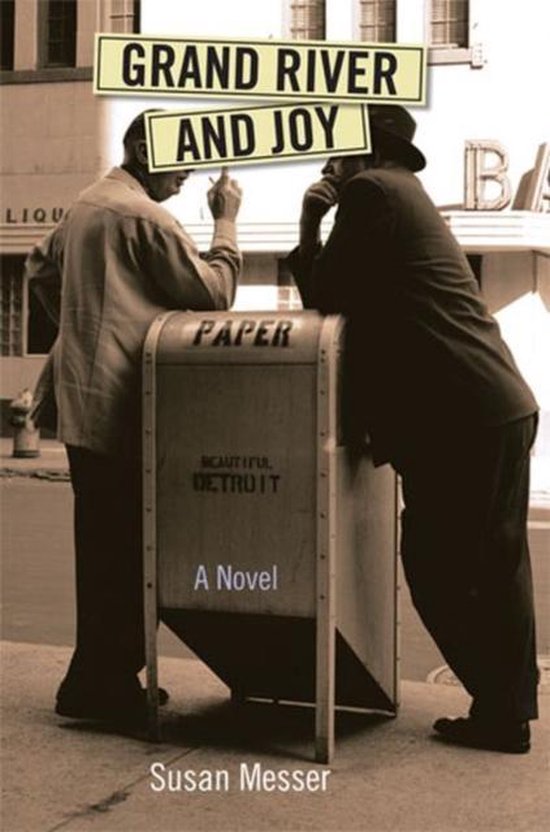 Harry Levine, the owner of a wholesale shoe business in an inner-city Detroit neighborhood, has a front-row seat to the collapse of his city. Of course, like the rest of us, he can't see the consequence of having landed in that particular seat. The middle class is heading to the suburbs; he's not sure what he wants - to stay or go. It takes anti-Semitic graffiti scrawled across his warehouse window to awaken him to the growing storm. But still, he and his wife, Ruth, try to resist the hysteria, seeking in small ways to mend the divide. It gradually becomes clear, however, that the problems in the city have grown beyond mending. He's a man who has spent most of his life putting his wants aside, and it takes the city he lives in bursting into flames - literally - for him to finally yearn for release. Harry's problems mount quickly: the neighborhood where his shop is located is decaying quickly, his upstairs tenant can barely pay the rent, the tenant's teenaged son has furnished a lounge in Harry's basement with drug paraphernalia and Black Panther literature, his youngest daughter is one of the last white children at her school, and much of his Jewish community is moving to the suburbs. And still, he waits to see what will happen - lost in dutiful inertia, trying to read the signs. Grand River and Joy , named after a landmark intersection in Detroit, follows Harry at the landmark intersection of his life and the history of his city. It's a work of fiction set in a world that is anything but fictional, a novel about the intersections between races, classes, and religions exploding in the long, hot summer of 1967 in Detroit.