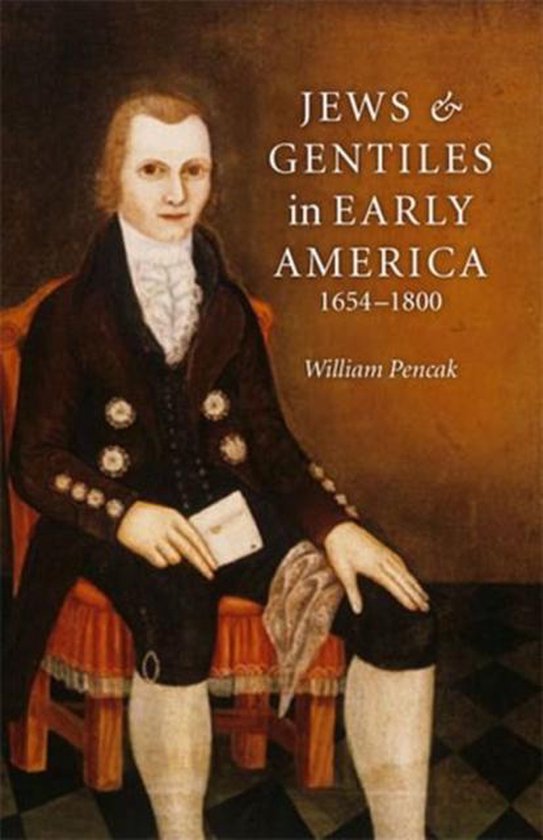 The fascinating story of the Jewish contribution to and participation in early American life Jews and Gentiles in Early America tells the story of the five Jewish communities - New York, Newport, Charleston, Savannah, and Philadelphia - where most of colonial America's small Jewish population lived. How did these communities rise and fall? How did they interact with the larger gentile population? Pencak's five richly detailed community studies explore the forms of anti-Semitism that endured in colonial America. Unlike previous works on American Jewish history that concentrate on individual communities, Pencak's book approaches the topic from the perspective of early American, rather than Jewish, history. His exploration of a strain of popular anti-Semitism in the pre-Revolutionary era describes the persistence of prejudices derived from traditional European society.