When Women Have Wings 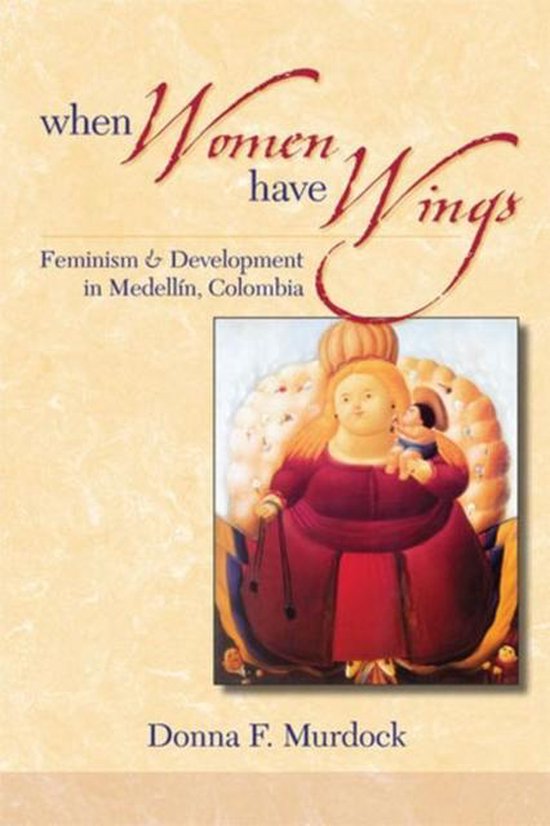 In When Women Have Wings , Donna F. Murdock provides an insightful and detailed look at the tensions, contradictions, and positive moments apparent in one Women's Culture Center in Madellin, Columbia. Based on sixteen months of ethnographic field research with a local feminist Non-Governmental Organization (NGO) and a community center project conducted with women from one of Medellin's working-class districts, this in-depth account illuminates both working- and middle-class women's perspectives on the change towards professionalization, and provides an unusual ethnographic lens on the process as it unfolds.Using detailed descriptions of the encounters between working- and middle-class women to highlight how the women's center attempts to negotiate the pressures of feminism and professionalization, Murdock depicts the frailty and complexity of cross-class organizing, and the ways this process may be threatened by professionalized NGO styles. With its clear and vivid style, When Women Have Wings fills a gap for scholars of feminist development, professionalized feminist NGOs and grassroots democracy, and Latin American women's movements, and will contribute much-needed insight into the everyday workings of the problems of professionalization and democratic development.This book offers a vivid and detailed ethnographic account of the problems of professionalization and feminism in a community center project in one of Madellin, Columbia's most embattled working class districts.