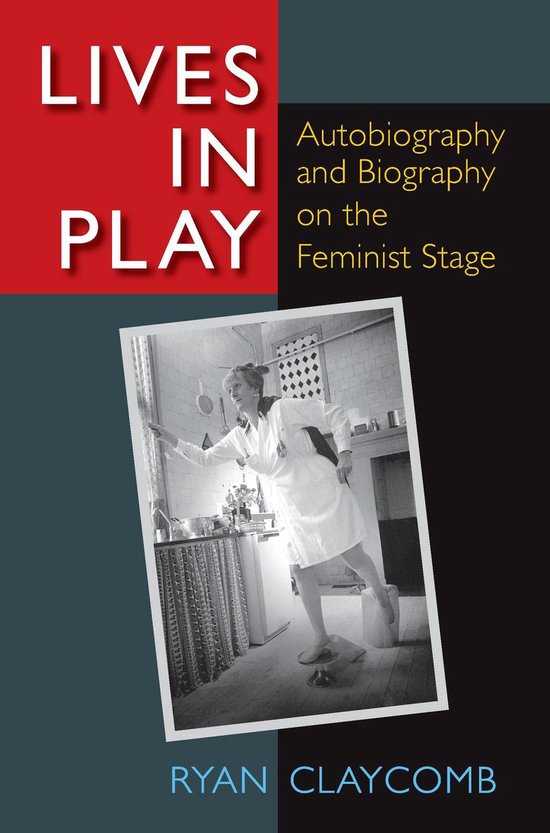 Lives in Play explores the centrality of life narratives to women's drama and performance from the 1970s to the present moment. In the early days of second-wave feminism, the slogan was "The personal is the political." These autobiographical and biographical "true stories" have the political impact of the real and have also helped a range of feminists tease out the more complicated aspects of gender, sex, and sexuality in a Western culture that now imagines itself as "postfeminist."


The book's scope is broad, from performance artists like Karen Finley, Holly Hughes, and Bobby Baker to playwrights like Suzan-Lori Parks, Maria Irene Fornes, and Sarah Kane. The book links the narrative tactics and theatrical approaches of biography

and autobiography and shows how theater artists use life writing strategies to advance women's rights and remake women's representations. Lives in Play will appeal to scholars in performance studies, women's studies, and literature, including those in the growing field of auto/biography studies.


" A fresh perspective and wide-ranging analysis of changes in feminist theater for the past thirty years . . . a most welcome addition to the literature on theater, in particular scholarship on feminist practices."


"Helps sustain an important history by reviving works of feminist theater and performance and giving them a new and refreshing context and theorical underpinning . . . considering 1970s performance art alongside more conventional play production."