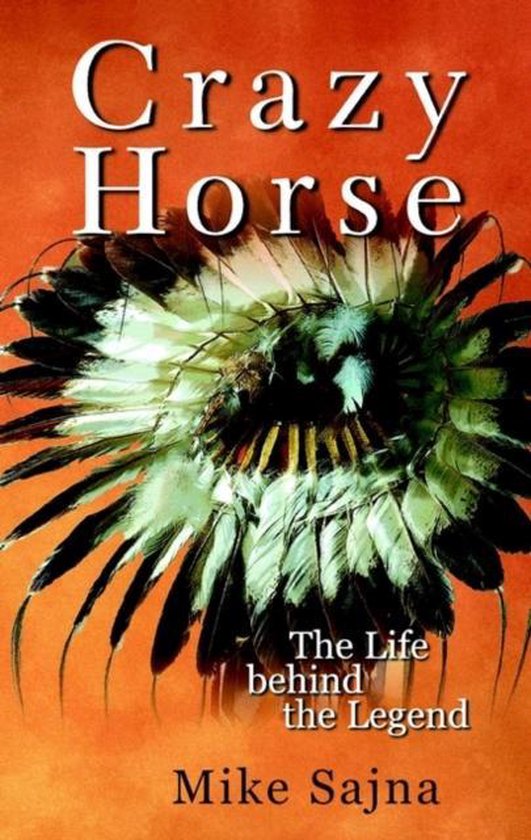 A treat ...Insightful ...Refreshing ...A must-have ...Not only is Sajna's work a valuable historical resource, it makes for a compelling read as well. -American History There has to be someone left to tell the tale. Little did the legendary war chief Crazy Horse know when he spoke these words in battle that it was his tale that people would be telling long after his death. Now, author Mike Sajna brings the renowned warrior back to life in this book about his epic struggle to save his culture and homeland amid the westward movement of white settlers. Sajna follows Crazy Horse from his days as a young boy chasing down wild horses to his later years as one of the bravest of the brave, and includes new views on his role in the Battle of Little Big Horn and his eventual surrender and murder. Using an extensive collection of historic records, Crazy Horse is one of the most accurate accounts of the great Oglala chief, separating the facts from the many myths that have been passed down by other writers