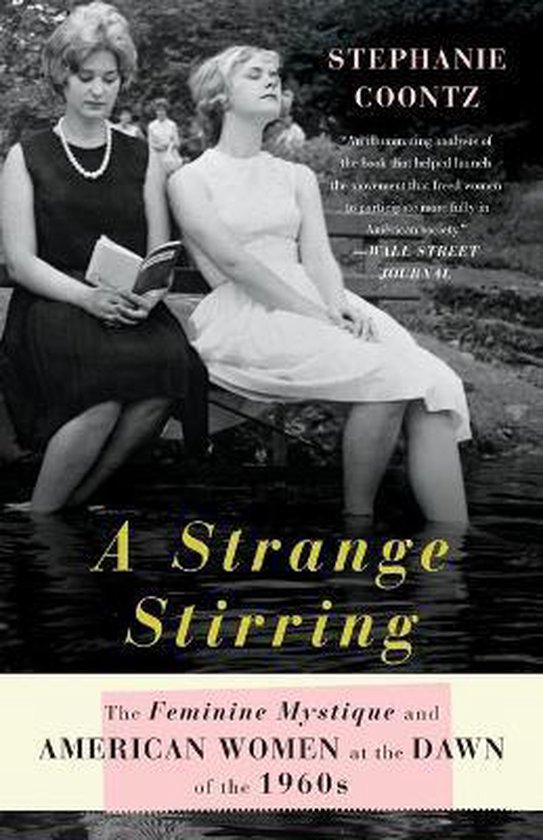 In 1963, Betty Friedan unleashed a storm of controversy with her bestselling book, The Feminine Mystique . Women wrote to her by the hundreds to say that the book had transformed, even saved, their lives. Nearly half a century later, many women still recall where they were and what they were doing when they first read the book. In A Strange Stirring , prominent historian of women and marriage Stephanie Coontz strips away the myths, examining what The Feminine Mystique actually said, and which groups of women were affected. Coontz takes us back to the early 1960s - the age of Mad Men - when the sexual revolution was barely nascent, middle class wives stayed at home, and husbands retained legal control over almost every aspect of family life. Based on extensive research in the magazines and popular culture of the 1940s, 1950s, and early 1960s, as well as interviews with women and men who read The Feminine Mystique shortly after its publication, A Strange Stirring brilliantly illuminates how Friedan's book emboldened a generation of women to realize that their boredom and dissatisfaction stemmed from political injustice rather than personal weakness.