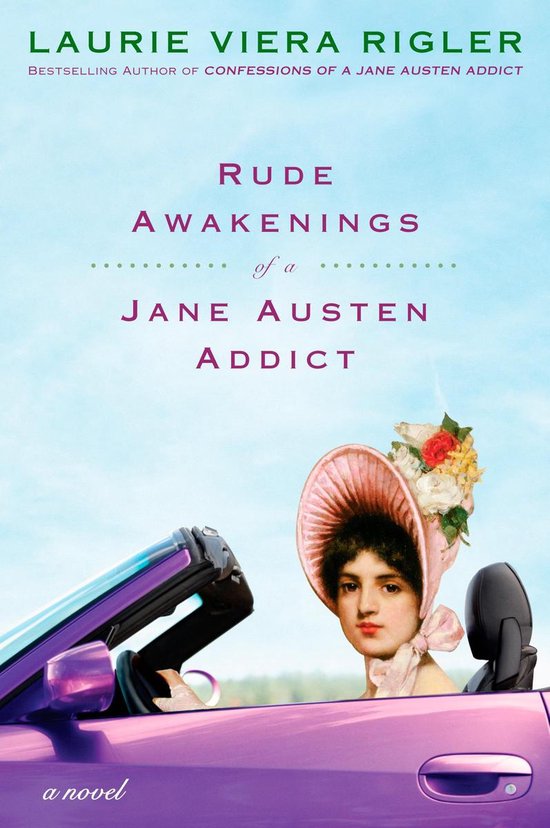 The time-bending parallel tale to the national bestseller Confessions of a Jane Austen Addict In Laurie Viera Rigler's first novel, Confessions of a Jane Austen Addict, twenty- first-century Austen fan Courtney Stone found herself in Regency England occupying the body of one Jane Mansfield, with comic and romantic consequences. Now, in Rude Awakenings of a Jane Austen Addict, Jane Mansfield awakens in the urban madness of twenty-first-century L.A.-in Courtney's body. With no knowledge of Courtney's life, let alone her world-with its horseless carriages and shiny glass box in which tiny figures act out her favorite book, Pride and Prejudice-Jane is over her head. Especially when she falls for a handsome young gentleman. Can a girl from Regency England make sense of a world in which kissing and flirting and even the sexual act raise no matrimonial expectations?