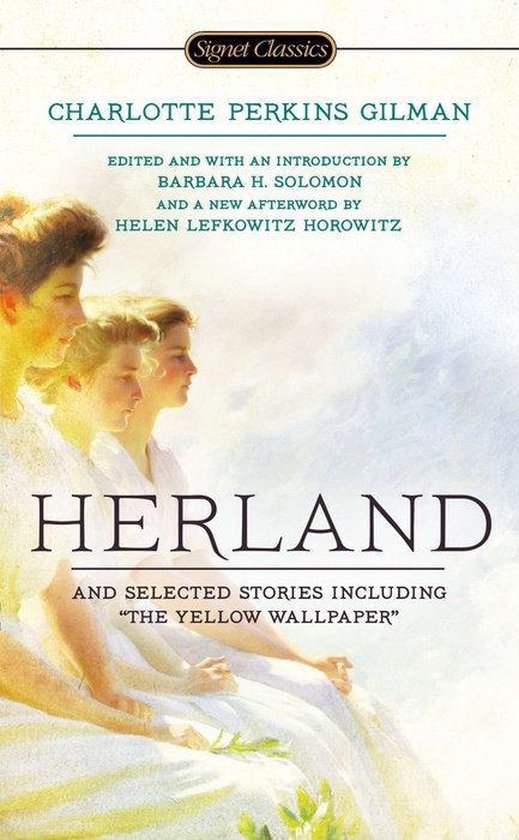 At the turn of the twentieth century, Charlotte Perkins Gilman was a celebrity&;acclaimed as a leader in the feminist movement and castigated for her divorce, her relinquishment of custody of her daughter, and her unconventional second marriage. She was also widely read, with stories in popular magazines and with dozens of books in print. Her most famous short story, the intensely personal &;The Yellow Wallpaper,&; was read as a horror story when first published in 1892 and then lapsed into obscurity before being rediscovered and reinterpreted by feminist scholars in the 1970s.

Noted anthologist Barbara Solomon has put together a remarkable collection of Gilman&;s fiction, which includes twenty short stories and the complete text of Herland, the landmark utopian novel that remained unavailable for more than sixty years. From &;The Unexpected,&; printed in Kate Field&;s Washington in 1890, to such later tales as &;Mrs. Elder&;s Idea,&; published in Gilman&;s own periodical, The Forerunner, readers can again encounter this witty, original, and audacious woman who dared to challenge the status quo and who created fiction that continues to be fresh and timeless.

Edited and with an Introduction by Barbara H. Solomon