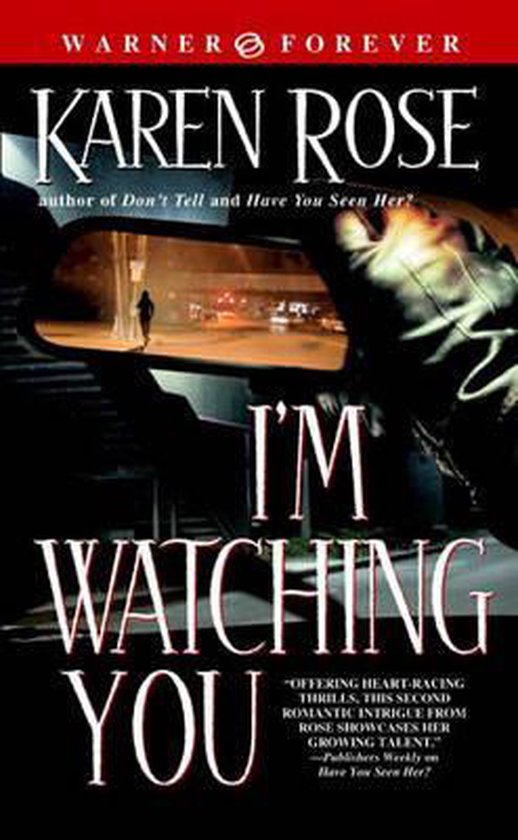 Star prosecutor Kristen Mayhew has a dangerous secret admirer. He seems to knows her every thought, her every move. He sends her letters. And he kills the criminals she herself is powerless to stop. This avenger even knows Kristen's deepest secret-the one that has kept her from surrendering her heart to Abe Reagan, the police detective sworn to protect her. Like Kristen, Reagan is haunted by the loss of something precious that can never be regained. But in the shadow of a calculating serial killer, the two turn to each other and dare to rediscover passion...even as the messages and vicious murders continue. Even as the killer's thirst for retribution makes Kristen a target for murder.