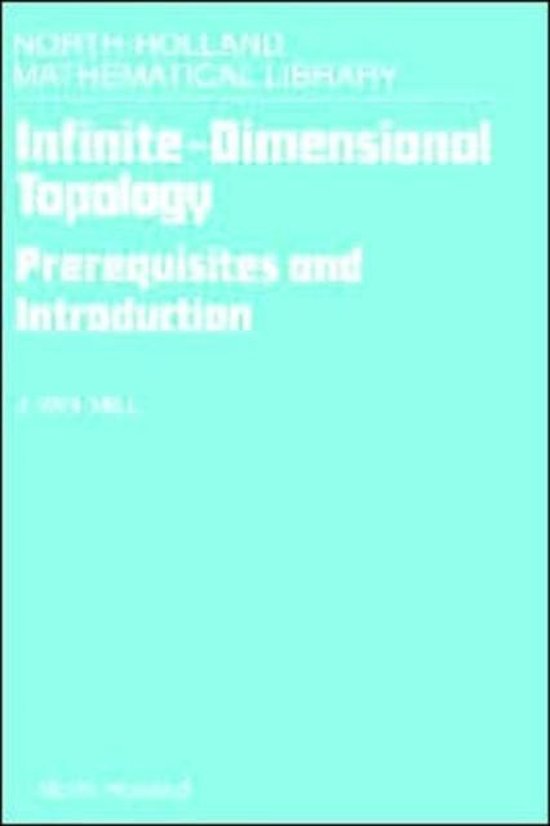 The first part of this book is a text for graduate courses in topology. In chapters 1 - 5, part of the basic material of plane topology, combinatorial topology, dimension theory and ANR theory is presented. For a student who will go on in geometric or algebraic topology this material is a prerequisite for later work. Chapter 6 is an introduction to infinite-dimensional topology; it uses for the most part geometric methods, and gets to spectacular results fairly quickly. The second part of this book, chapters 7 & 8, is part of geometric topology and is meant for the more advanced mathematician interested in manifolds.

The text is self-contained for readers with a modest knowledge of general topology and linear algebra; the necessary background material is collected in chapter 1, or developed as needed.

One can look upon this book as a complete and self-contained proof of Toruńczyk's Hilbert cube manifold characterization theorem: a compact ANR X is a manifold modeled on the Hilbert cube if and only if X satisfies the disjoint-cells property. In the process of proving this result several interesting and useful detours are made.