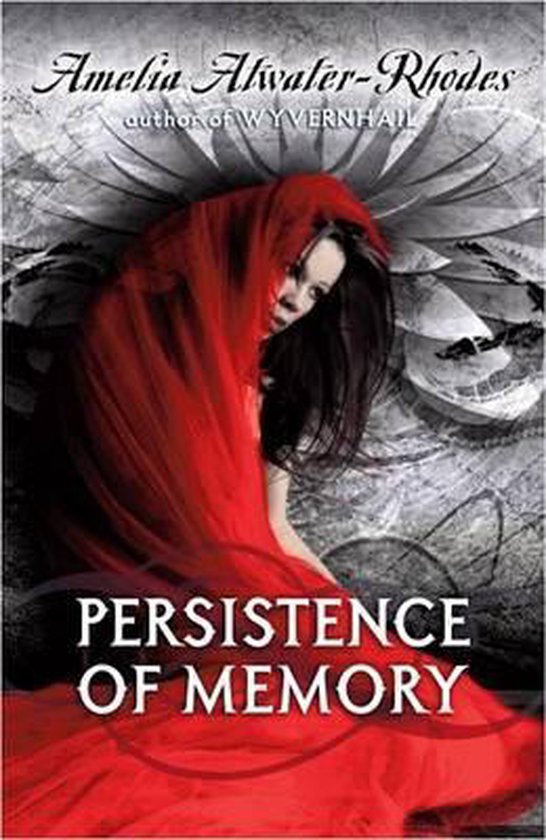 Sixteen-year-old Erin Misrahe just wants to be like everyone else in her new school. But Erin has more to worry about than passing AP Chemistry or making friends. In times of stress, she has always been overcome by her alter ego, Shevaun, whose violent behavior wreaks havoc on those around her. Erin can never remember anything about these episodes, and she's grateful to have been spared them for a while.

But when a protective friend comes back into Erin's life, he insists that Shevaun is a vampire who actually exists apart from Erin. Shevaun has dangerous allies, like the handsome witch Adjila—and they're determined to sever Shevaun's connection to Erin once and for all.