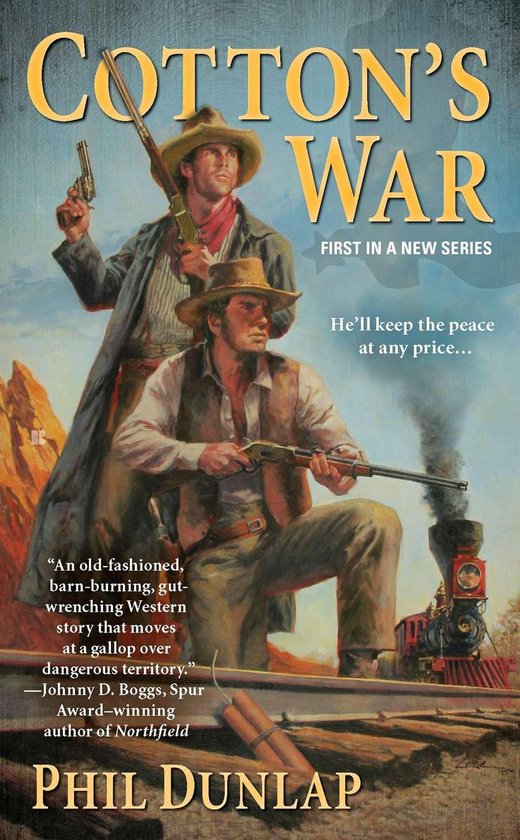 SHERIFF COTTON BURKE DIDN'T START THIS WAR, BUT HE WILL FINISH IT. As sheriff of Catron County in New Mexico Territory, Cotton Burke has put his life on the line against some of the West's most unrepentant outlaws. Like Virgil Cruz-who's kidnapped the woman Cotton loves and threatens to kill her should the lawman attempt to interfere with his gang's schemes. Memphis Jack Stump used to wear a badge and uphold justice until one drink too many cost him his job-and his friendship with Cotton. But he's the only man Cotton trusts enough to infiltrate Cruz's gang as a hired gun and help take them down from the inside before the bandit enacts a terrible revenge...