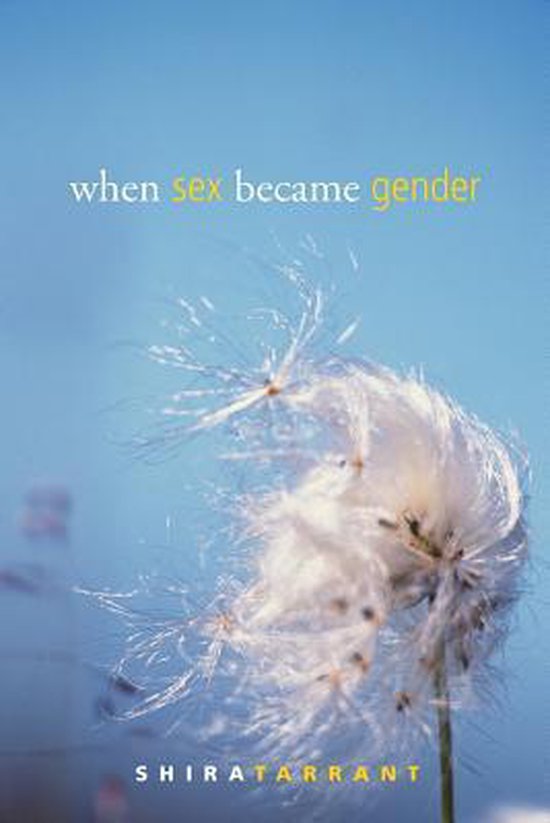 When Sex Became Gender is a study of post-World War II feminist theory from the viewpoint of intellectual history. The key theme is that ideas about the social construction of gender have its origins in the feminist theorists of the postwar period, and that these early ideas about gender became a key foundational paradigm for both second and third wave feminist thought. These conceptual foundations were created by a cohort of extraordinarily imaginative and bold academic women. While discussing the famous feminist scholars-Simone de Beauvoir, Margaret Mead-the book also hinges on the work of scholars who are lesser known to American audiences-Mirra Komarovsky, Viola Klein, and Ruth Herschberger, The postwar years have been an overlooked period in the development of feminist theory and philosophy and Tarrant makes a compelling case for this era being the turning point in the study of gender.