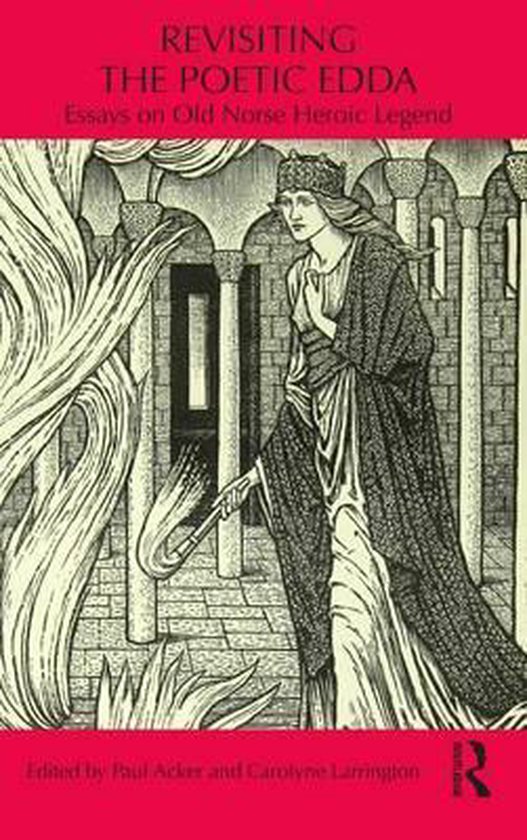 Bringing alive the dramatic poems of Old Norse heroic legend, this new collection offers accessible, ground-breaking and inspiring essays which introduce and analyse the exciting legends of the two doomed Helgis and their valkyrie lovers; the dragon-slayer Sigurdr; Brynhildr the implacable shield-maiden; tragic Gudrun and her children; Attila the Hun (from a Norse perspective!); and greedy King Frodi, whose name lives on in Tolkien's Frodo. The book provides a comprehensive introduction to the poems for students, taking a number of fresh, theoretically-sophisticated and productive approaches to the poetry and its characters. Contributors bring to bear insights generated by comparative study, speech act and feminist theory, queer theory and psychoanalytic theory (among others) to raise new, probing questions about the heroic poetry and its reception. Each essay is accompanied by up-to-date lists of further reading and a contextualisation of the poems or texts discussed in critical history. Drawing on the latest international studies of the poems in their manuscript context, and written by experts in their individual fields, engaging with the texts in their original language and context, but presented with full translations, this companion volume to The Poetic Edda: Essays on Old Norse Mythology (Routledge, 2002) is accessible to students and illuminating for experts. Essays also examine the afterlife of the heroic poems in Norse legendary saga, late medieval Icelandic poetry, the nineteenth-century operas of Richard Wagner's Der Ring des Nibelungen, and the recently published (posthumous) poem by Tolkien, The Legend of Sigurd and Gudrun.