Making Sense of Media and Politics 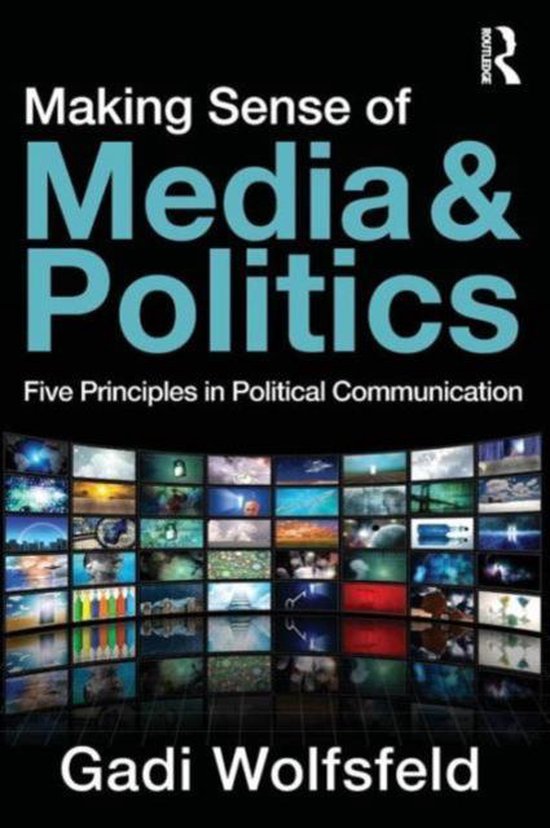 Politics is above all a contest, and the news media are the central arena for viewing that competition. One of the central concerns of political communication has to do with the myriad ways in which politics has an impact on the news media and the equally diverse ways in which the media influences politics. Both of these aspects in turn weigh heavily on the effects such political communication has on mass citizens. In Making Sense of Media and Politics, Gadi Wolfsfeld introduces readers to the most important concepts that serve as a framework for examining the interrelationship of media and politics: political power can usually be translated into power over the news media when authorities lose control over the political environment they also lose control over the news there is no such thing as objective journalism (nor can there be) the media are dedicated more than anything else to telling a good story the most important effects of the news media on citizens tend to be unintentional and unnoticed. By identifying these five key principles of political communication, the author examines those who package and send political messages, those who transform political messages into news, and the effect all this has on citizens. The result is a brief, engaging guide to help make sense of the wider world of media and politics and an essential companion to more in-depths studies of the field.