The Assumption of Agency Theory 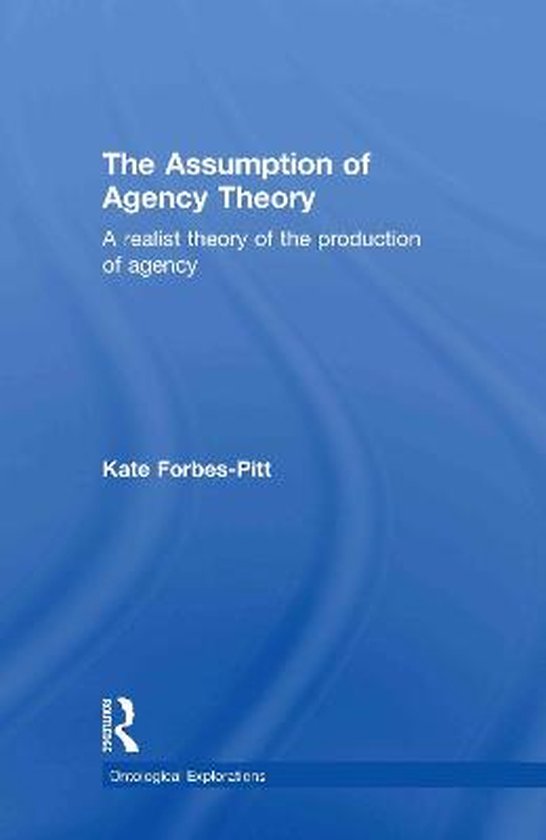 The Assumption of Agency Theory revisits the Turing Test and examines what Turing's assessor knew. It asks important questions about how machines vis a vis humans have been characterized since Turing, and seeks to reverse the trend of looking closely at the machine by asking what humans know in interaction and how they know it. Building upon existing theories of philosophy of mind, this book shows not how humans operate theoretically, but how they use every day human skill to overcome knowledge barriers and understand each other through knowing themselves. Only once human interaction has been theorized in this way are machines able to be placed within it; when it is easier to understand what humans believe them to be. This book characterizes a non-human agent that shows itself in interaction but is distinct from human agency: an agent acting with us in our ongoing reproduction and transformation of structure. Turing predicted that at the end of the twentieth century, we would refer to thinking machines 'without fear of contradiction'. The Assumption of Agency Theory shows how and why, even if we don't say it, we deal with machines every day as if they are thinking, acting agents.