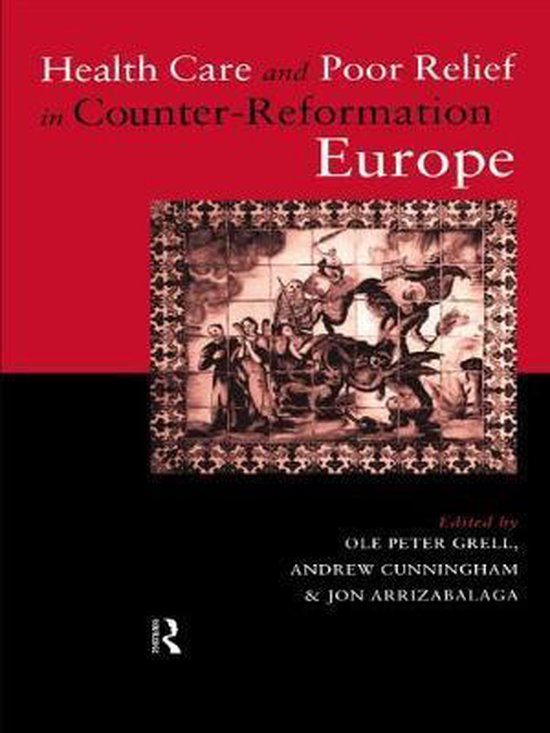 The role of religion was of paramount importance in the change of attitudes and approaches to health care and charity which took place in the centuries following the Council of Trent. Health Care and Poor Relief in Counter-Reformation Europe, examines the effects of the Counter-Reformation on health care and poor relief in Southern Catholic Europe in the period between 1540 and 1700.
As well as a comprehensive introduction discussing issues of the nature of the Catholic or Counter-Reformation and the welfare provisions of the period, Health Care and Poor Relief sets the period in its social, economic, religious and ideological context. The book draws on the practices in different localities in Southern Europe, ranging from the Republic of Venice and the Kingdom of Naples to Germany and Austria. These examples establish how and why a revitalised and strenghtened post-Tridentine Catholic church managed to reshape and reinvigorate welfare provisions in Southern Europe.