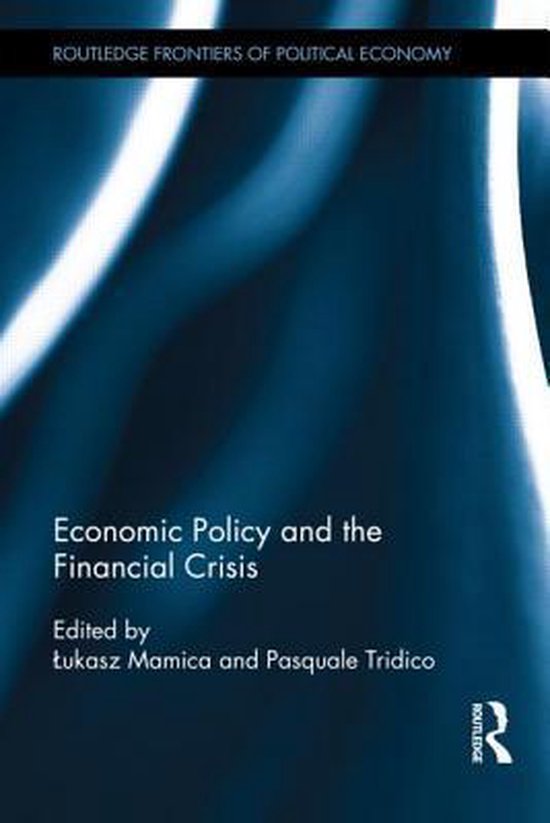 The consequences of the global economic crisis which started in the United States in 2007-08 are still being felt in most of the advanced economies, and the mainstream tools of recovery are not having the required results. It seems that many of the after-effects of the crisis, including the instability of the financial markets, increasing public debts and limited economic growth, require new solutions from both economic policy and theory. Lower aggregate demand during the crisis increased the pressure on firms to be more competitive and at the same time, the crisis in the banking system has had a negative impact on the willingness of financial institutions to give credit to companies for investment. Therefore, the key issue for current economic policy is to find a balance between the stabilisation of public finance and maintaining the momentum of long-term growth. This book offers an evolutionary-developmental analysis, combining elements of neo-Schumpeterian economics, institutional economics and post-Keynesian economics, to show that selection processes within an economy, and the institutional rules shaping those processes, are substantially more important than usually recognised by evolutionary economic theory. Two major challenges for economic theory and policy, in particular, have emerged during the crisis. The first is the rise of unemployment coupled with growing public deficits. The second is the financial instability which threatens the permanence of economic development. This book examines the performance of the advanced economies since the crisis and explores why some of them have been more successful in tackling these challenges than others. It is argued that the reasons for the varied performances of these economies lie in the economic policies which were introduced before and in the aftermath of the crisis and the differences in the regulation of their labour markets. This volume will be of interest to students and academics in the areas of macroeconomics, public economics and public management.