Handbook of the London 2012 Olympic and Paralympic Games: Volume Two: Celebrating the Games 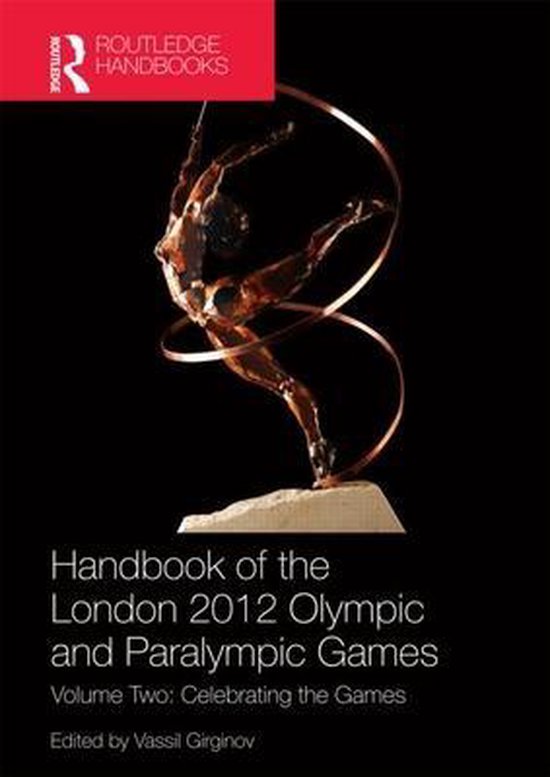 The Handbook of the London 2012 Olympic and Paralympic Games is the first authoritative and comprehensive account of the world's greatest sporting and cultural event. It tells the complete story of the 2012 Games from inception, through the successful bidding process and the planning and preparation phase, to delivery, the post-Games period and legacy. Written by a world-class team of international Olympic scholars, the book offers critical analysis of the social, cultural, political, historical, economic and sporting context of the Games. From the political, commercial and structural complexities of organising an event on such a scale, to the sporting action that holds the attention of the world, this book illuminates the key aspects of the 2012 Games, helping us to better understand the vital role that sport and culture play in contemporary global society. The book is divided into two volumes: Volume Two - Celebrating the Games, examines the period of competition and immediately afterwards, covering key topics such as: London welcomes the world - hospitality and the look of the games Experiencing the games -spectators, tourists, volunteers, shoppers, viewers Media and communications Running the games Creating Olympic celebrities Protesting the games Commerce, retail and consumption Documenting London 2012 in films and books The legacy of the 2012 Games for London, the UK and the Olympic Movement Richly illustrated with the personal accounts of key stakeholders, from sports administrators and politicians to athletes and spectators, and including essential data and evocative visual material, this book is essential reading for anybody with a personal or professional interest in the Olympic and Paralympic Games, global culture or the development of sport.