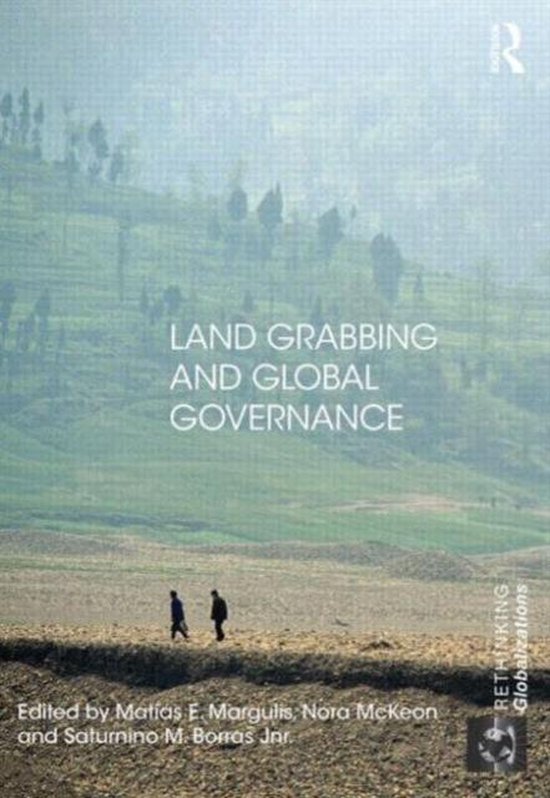 Land grabbing per se is not a new phenomenon, given its historical precedents in the eras of imperialism. However, the character, scale, pace, orientation and key drivers of the recent wave of land grabs is a distinct historical event closely tied to the changing dynamics of the global agri-food, feed and fuel complex. Land grabbing is facilitated by ever greater flows of capital, goods, and ideas across borders, and these flows occur through axes of power that are far more polycentric than the North-South imperialist tradition. Land grabs occur in the context of changes in the character of the global food regime, formerly anchored by North Atlantic empires; the integrated food-energy complex seems to be headed towards multiple centres of power, especially with the rise of the BRICS and the proliferation of middle income countries participating in many of the land transactions. Land Grabbing and Global Governance offers insights from leading scholars and experts on contemporary land grabs. This volume examines land grabs in direct relation to a global economy undergoing profound change and the role of new configurations of actors and power in governance institutions and practices. This book was published as a special issue of Globalizations.