Gender and Radical Politics in India 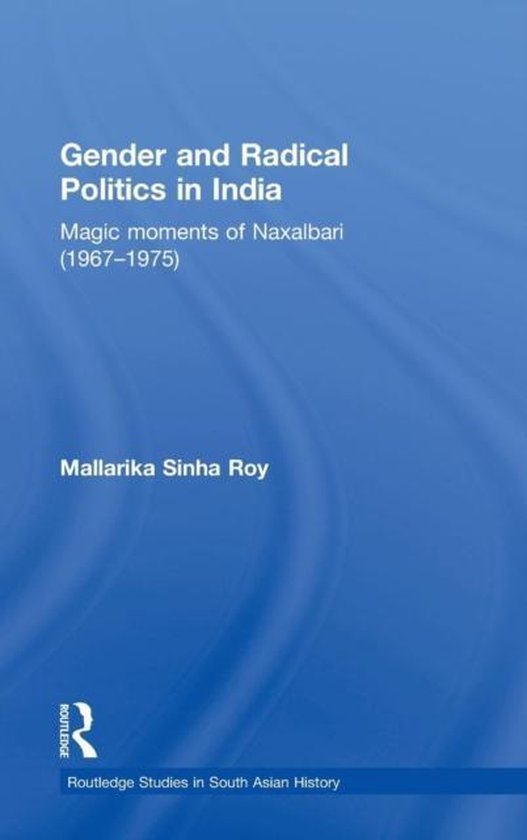 The Naxalbari movement marks a significant moment in the postcolonial history of India. Beginning as an armed peasant uprising in 1967 under the leadership of radical communists, the movement was inspired by the Marxist-Leninist theory of revolution and involved a significant section of the contemporary youth from diverse social strata with a vision of people's revolution. It inspired similar radical movements in other South Asian countries such as Nepal. Arguing that the history and memory of the Naxalbari movement is fraught with varied gendered experiences of political motivation, revolutionary activism, and violence, this book analyses the participation of women in the movement and their experiences. Based on extensive ethnographic and archival research, the author argues that women's emancipation was an integral part of their vision of revolution, and many of them identified the days of their activism as magic moments, as a period of enchanted sense of emancipation. The book places the movement into the postcolonial history of South Asia. It makes a significant contribution to the understanding of radical communist politics in South Asia, particularly in relation to issues concerning the role of women in radical politics.