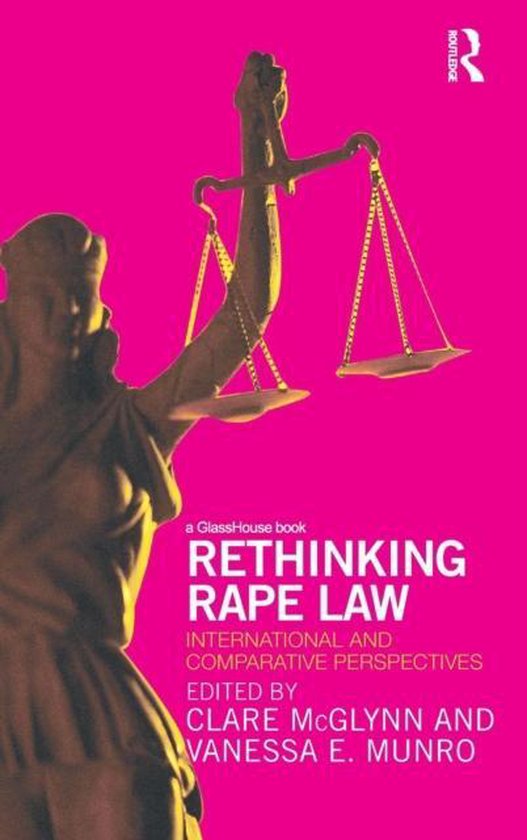 Rethinking Rape Law provides a comprehensive and critical analysis of contemporary rape laws, across a range of jurisdictions. In a context in which there has been considerable legal reform of sexual offences, Rethinking Rape Law engages with developments spanning national, regional and international frameworks. It is only when we fully understand the differences between the law of rape in times of war and in times of peace, between common law and continental jurisdictions, between societies in transition and societies long inured to feminist activism, that we are able to understand and evaluate current practices, with a view to change and a better future for victims of sexual crimes. Written by leading authors from across the world, this is the first authoritative text on rape law that crosses jurisdictions, examines its conceptual and theoretical foundations, and sets the law in its policy context. It is destined to become the primary source for scholarly work and debate on sexual offences laws.