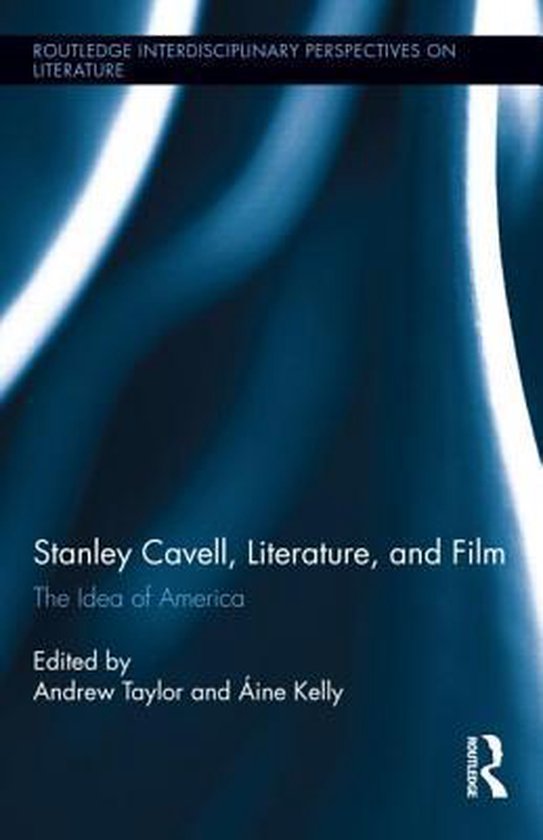 This is the first book to offer a thorough examination of the relationship that Stanley Cavell's celebrated philosophical work has to the ways in which the United States has been imagined and articulated in its literature. Establishing the contours of Cavell's most significant readings of American philosophical and cultural activity, the volume explores how his philosophy and the kind of reading it demands have an important relation to broader considerations of the American national imaginary. Focused, coherent, and original essays from a wide range of philosophers and critics consider how his investigations of Henry David Thoreau and Ralph Waldo Emerson, for example, represent a sustained engagement with the ways in which philosophy might provide us with new ways of thinking and of living. This is the first detailed and comprehensive treatment of America as a category of enquiry in Cavell's writing, engaging with the terms of Cavell's various configurations of the nation and offering readings of American texts that illustrate the possibilities that Cavell's work has, in turn, for literary and film criticism. This study of the role played by philosophy in the articulation of the American self-imaginary highlights the ways in which the reading of literature, and the practice of philosophy, are conjoined in the ethical and political project of national self-definition.