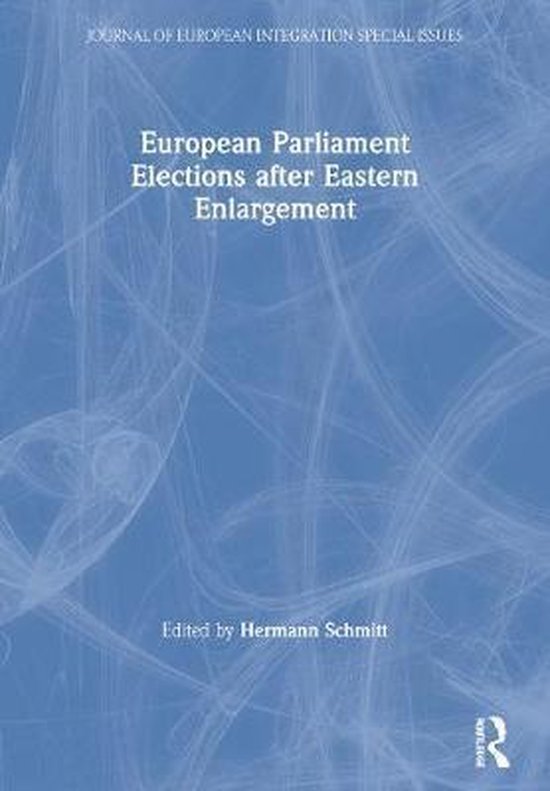 This book reflects on the questions raised by the European Election Study 2004 whose analytical focus was on the legitimacy of EU politics after Eastern enlargement. It also assesses the dynamics and the contents of the campaign, on the determinants of the extremely low turnout in the new countries, and on the reasons of voter choice in West and East. The book also examines the first European Parliament election after the post-communist countries of Eastern Europe joined the European Union. The central question is: what has changed? Are the voters in the new member countries different and if so, why? Did the Union suffer from a loss of democratic legitimacy after Eastern enlargement? Each chapter is empirical-analytical; most are based on the post-election surveys of the group that were conducted in all but one of the 25 member countries, others focus on the results of content analyses of news media and party manifestos. This book was published as a special issue of the Journal of European Integration.