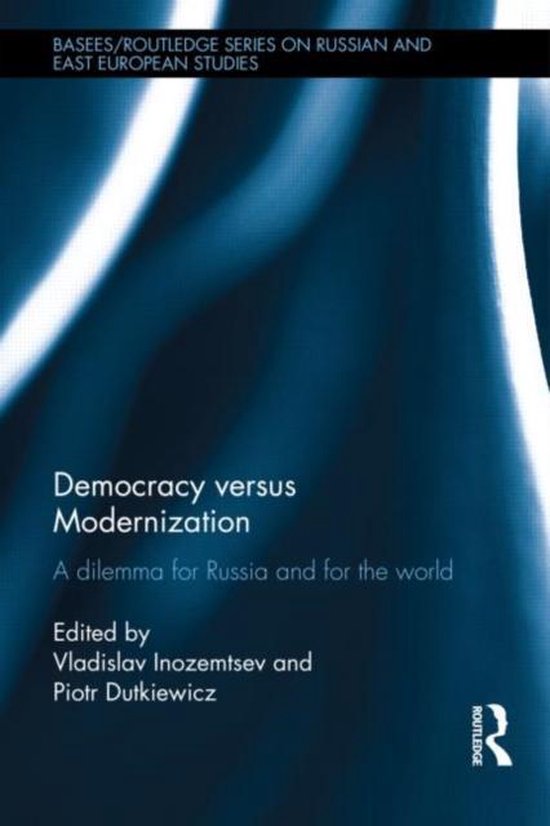 This book seeks to re-think democracy. Over the past years, there has been a tendency in the global policy community and, even more widely, in the world's media, to focus on democracy as the gold standard by which all things political are measured. This book re-examines democracy in Russia and in the world more generally, as idea, desired ideal, and practice. A major issue for Russia is whether the modernization of Russia might not prosper better by Russia focusing directly on modernization and not worrying too much about democracy. This book explores a wide range of aspects of this important question. It discusses how the debate is conducted in Russia; outlines how Russians contrast their own experiences, unfavourably, with the experience of China, where reform and modernization have been pursued with great success, with no concern for democracy; and concludes by assessing how the debate in Russia is likely to be resolved.