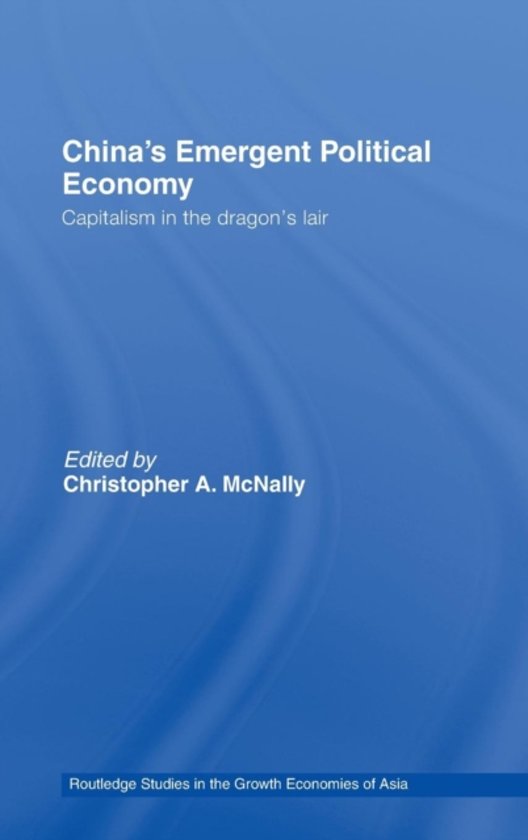 With contributors writing from highly varied backgrounds each chapter approaches the subject from a slightly different perspective, but the underlying findings show considerable common ground. China is developing a unique form of capitalism by combining elements rooted in Chinese history, such as the prevalence of networked forms of capital and the continued dominance of the state, with the growing influence of global capital, including the rapid adaptation of recent organizational and technological innovations. Concluding chapters draw out what capitalism in the dragon’s lair implies for our 21st century world, cautioning that China’s rise is likely to challenge the present world order along both political and economic dimensions.