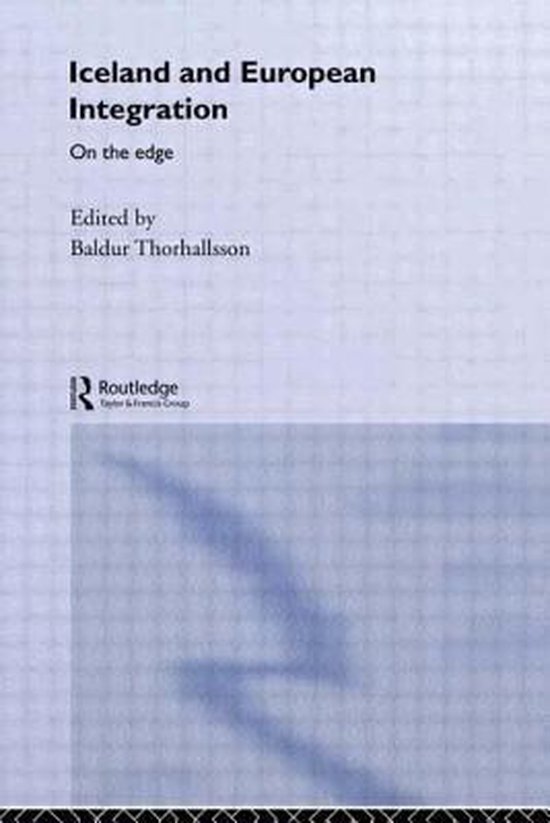 Why has Iceland not sought membership of the European Union? This unique volume uses the case study of Iceland - the only Nordic state to have never applied for EU membership - to explore the complex attitudes of small states to European intergration and provide a new theoretical approach for understanding such relationships. The contributors explain why the Icelandic political elite has been relunctant to participate in European integration. In this context, they analyse the influence that Iceland's special relationship with the US and the fisheries sector have had on their dealings with the EU. Also considered are 'new' variables, such as national administrative characteristics and particular features of the domestic arena of the political elite, as well as the elite's perception of international relations and its political discourse concerning independence and sovereignty. Iceland and European Integration will appeal to all those interested in European integration and the international relations of small states