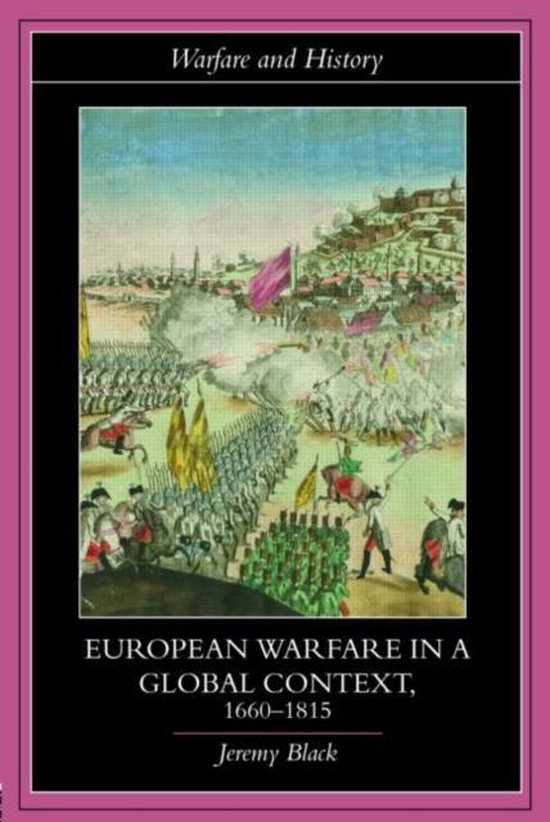 This original book presents a global approach to eighteenth century warfare. Emphasis is placed on the importance of conflict in the period and the capacity for decisiveness in impact and development in method. Through this Jeremy Black extends the view beyond land to naval conflict. European Warfare in a Global Context offers a comparative approach, in the sense of considering Western developments alongside those elsewhere, furthermore it puts emphasis on conflict between Western and non-western powers. This approach necessarily reconsiders developments within the West, but also offers a shift in emphasis from standard narrative of the latter. This book is the ideal study of warfare for all students.