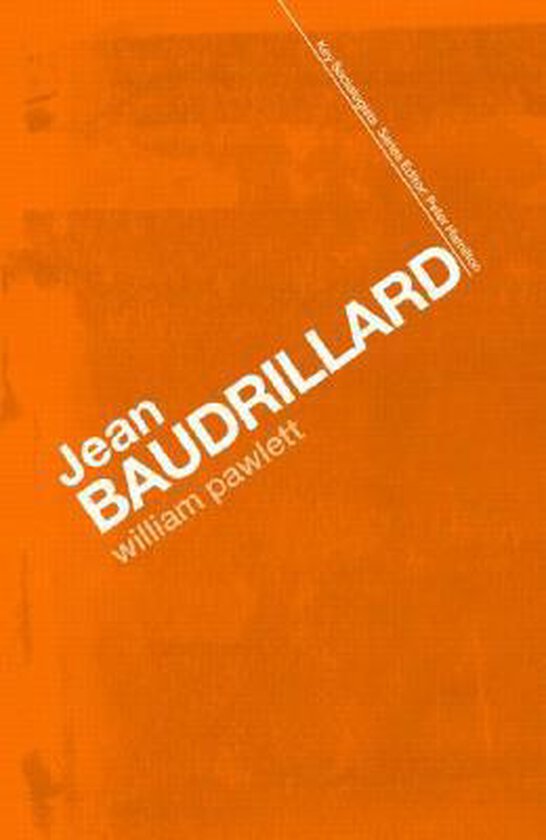 This uniquely engaging introduction to Jean Baudrillard's controversial writings covers his entire career focusing on Baudrillard's central, but little understood, notion of symbolic exchange. Through the clarification of this key term a very different Baudrillard emerges: not the nihilistic postmodernist and enemy of Marxism and Feminism that his critics have constructed, but a thinker immersed in the social world and passionately committed to a radical theorizsation of it. Above all Baudrillard sought symbolic spaces, spaces where we might all, if only temporarily, shake off the system of social control. His writing sought to challenge and defy the system. By erasing our 'liberated' identities and suspending the pressures to compete, perform, consume and hate that the system induces, we might create spaces not of freedom, but of symbolic engagement and exchange.