Russian Society and the Orthodox Church 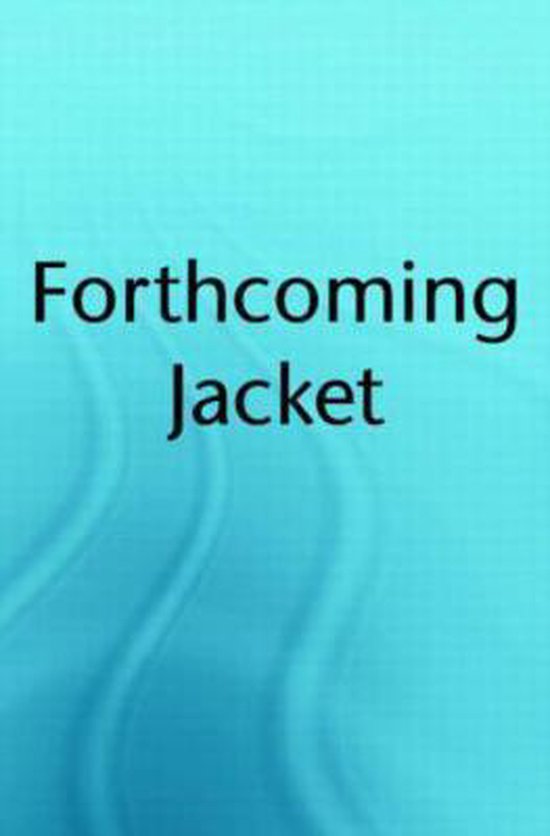 Russian Society and the Orthodox Church examines the Russian Orthodox Church's social and political role and its relationship to civil society in post-Communist Russia. It shows how Orthodox prelates, clergy and laity have shaped Russians' attitudes towards religious and ideological pluralism, which in turn have influenced the ways in which Russians understand civil society, including those of its features - pluralism and freedom of conscience - that are essential for a functioning democracy. It shows how the official church, including the Moscow Patriarchate, has impeded the development of civil society, while on the other hand the non-official church, including nonconformist clergy and lay activists, has promoted concepts central to civil society.