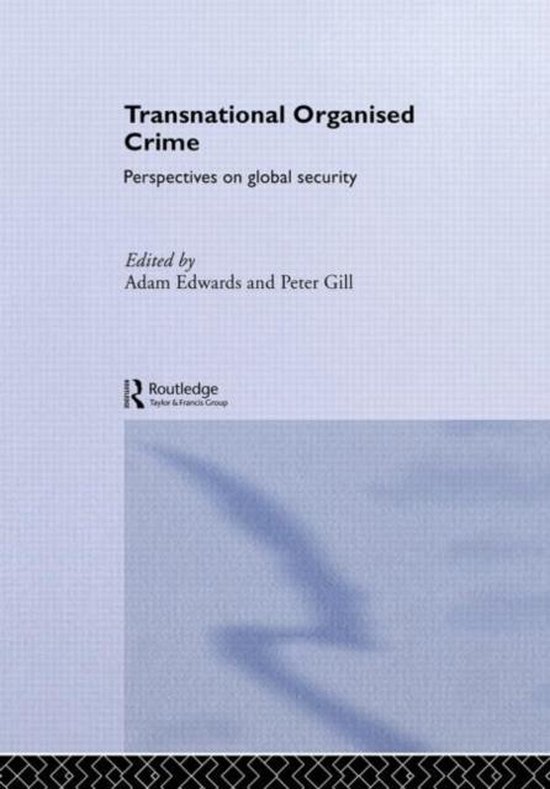 The perceived threat of 'transnational organized crime' to Western societies has been of huge interest to politicians, policy makers and social scientists over the last decade. This book considers the origins of this crime, how it has been defined and measured and the appropriateness of governments' policy responses. The contributors argue that while serious harm is often caused by transnational criminal activity - for example, the trafficking in human beings - the construction of that criminal activity as an external threat obscures the origins of these crimes in the markets for illicit goods and services within the 'threatened' societies. As such, the authors question the extent to which global crime can be controlled through law enforcement initiatives, and alternative policy initiatives are considered. The authors also question whether transnational organised crime will retain its place on the policy agendas of the United Nations and European Union in the wake of the 'War on Terror'.