Philosopher A Kind Of Life 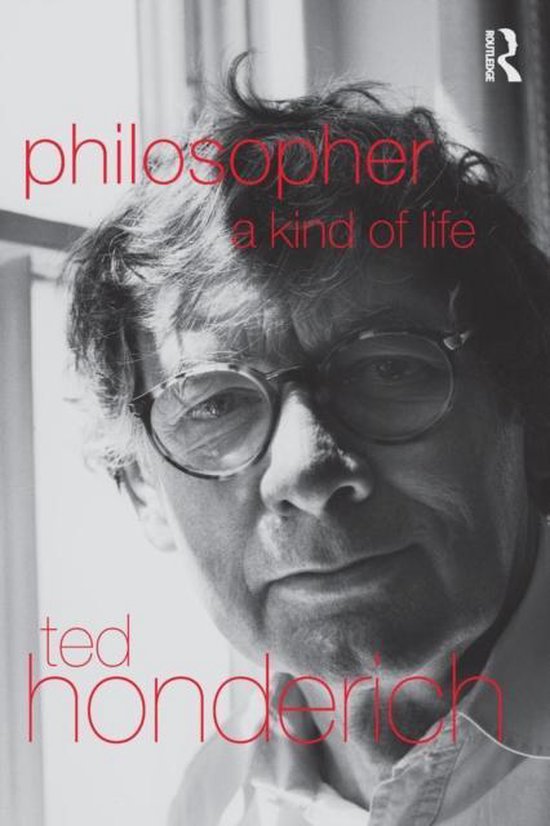 The story of Ted Honderich, philosopher, a story of a perilous philosophical life, marked by critical examination, and a compelling personal life full of human drama. This is the story of Ted Honderich's perilous progress from boyhood in Canada to the Grote Professorship of Mind and Logic at University College London, A. J. Ayer's chair. It is compelling, candid and revealing about the beginning and the goal, and everything in between: early work as a journalist on The Toronto Star, travels with Elvis Presley, arrival in Britain, loves and friendships, academic rivalries and battles, marriages and affairs, self-interest and empathy. It sets out resolutely to explain how and why it all happened. It is as much a narrative of Ted Honderich's philosophy. He makes hard problems real. Philosophy from consciousness and determinism to political violence and democracy comes into sharp focus. Along the way, questions keep coming up. Does the free marriage owe anything to the analytic philosophy? What are the costs of truth? Are the politics of England slowly making it an ever-better place? Is an action's rightness independent of the mixture of motives out of which it came?