Women and Radicalism in the Nineteenth Century 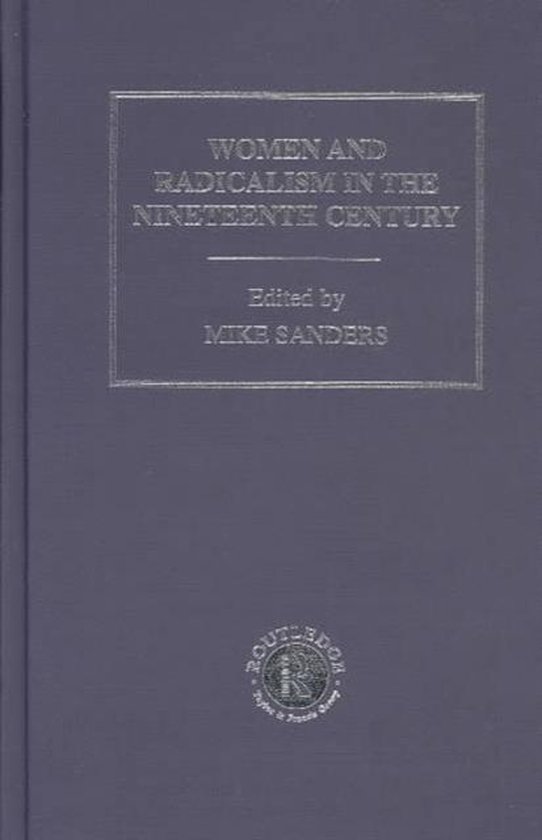 This important collection of writings is about, and by, women connected with social and political movements between 1799-1870. It also records the attitudes of the great radical reformers to the role of women in society and documents the vast cultural changes brought about by industrialisation. The collection draws together the following key material: Volume I contains an extensive collection of writings from 19th century periodicals, reflecting the high point of working class women's involvement in radical movements. Volume II focuses on the writings of Frances Wright, an important figure in radical circles in both Britain and the US. Volume III illustrates the debates of the period surrounding marriage, sexuality and family. Included are writings by Frances Morrison, Robert Dale Owen, William Cobbett and William Lovett. Volume IV reprints J. D. Milne's 'Industrial Employment of Women'. This important but neglected text argues for the direct engagement of women in all areas of industrial life. This collection will appeal to anyone with an interest in women's history and Victorian studies.