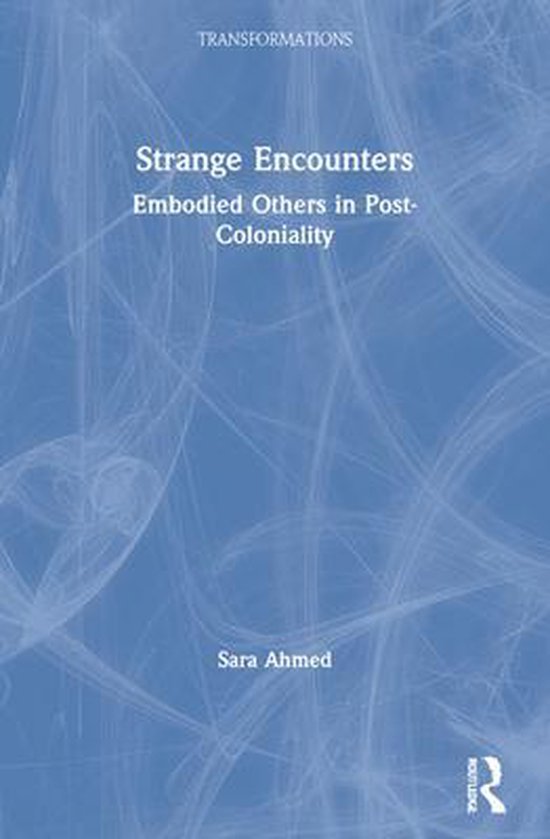 Examining the relationship between strangers, embodiment and community, Strange Encounters challenges the assumptions that the stranger is simply anybody we do not recognize and instead proposes that he or she is socially constructued as somebody we already know. Using feminist and postcolonial theory this book examines the impact of multiculturalism and globalization on embodiment and community whilst considering the ethical and political implication of its critique for post-colonial feminism. A diverse range of texts are analyzed which produce the figure of 'the stranger', showing that it has alternatively been expelled as the origin of danger - such as in neighbourhood watch, or celebrated as the origin of difference - as in multiculturalism. The author argues that both of these standpoints are problematic as they involve 'stranger fetishism'; they assume that the stranger 'has a life of its own'.