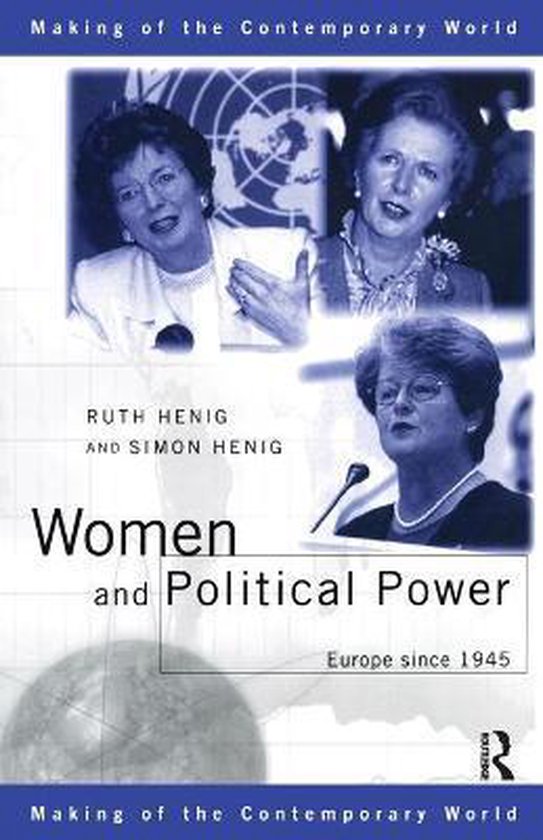 The advance of women through the political system has been one of the most significant developments of the second half of the twentieth century. For the first time we have seen women Prime Ministers and Presidents in Europe.
Women and Political Power examines the extent of progress women have made in ten western European countries, and looks at the factors which have helped, or hindered, their greater involvement in the political process. This book not only explores fascinating contrasts between northern and southern European countries, it also reveals the strong similarities in all countries. It highlights, in particular, the continuing absence of women from leadership positions, and the concentration of women on committees dealing with social and welfare issues.