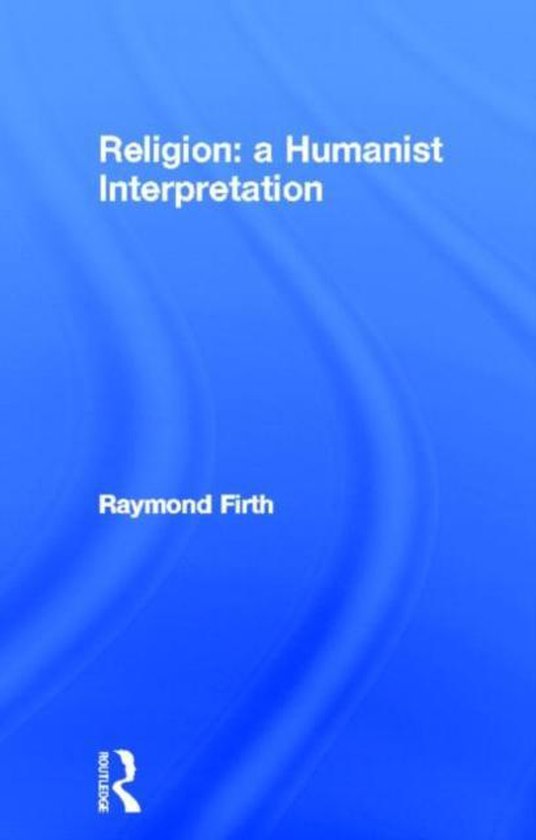 Religion: A Humanist Interpretation represents a lifetime's work on the anthropology of religion from a rather unusual personal viewpoint. Raymond Firth treats religion as a human art, capable of great intellectual and artistic achievements, but also of complex manipulation to serve the human interests of those who believe in it and operate it. His study is comparative, drawing material from a range of religions around the world. Its findings are a challenge to established beliefs. This anthropological approach to the study of religion covers themes ranging from; religious belief and personal adjustment; gods and God; offering and sacrifice;religion and politics; Malay magic and spirit mediumship; truth and paradox in religion.