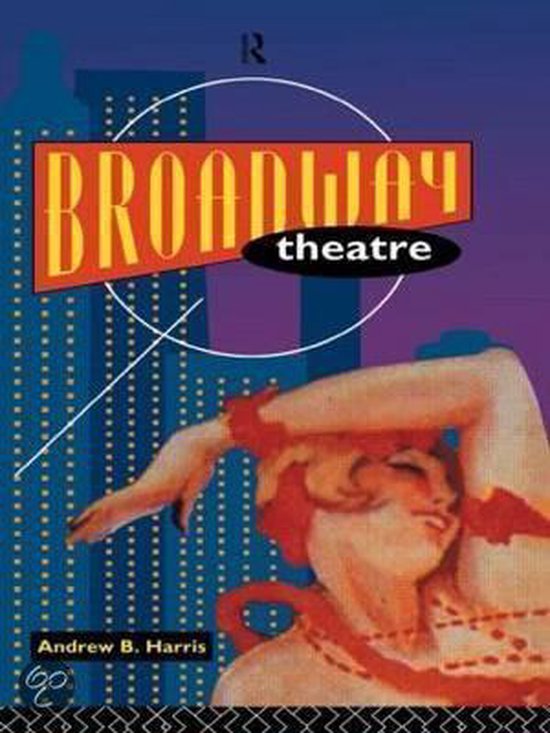 'Broadway' has been the stuff of theatrical legends for generations. In this fascinating and affectionate account of a unique theatrical phenomenon, Andrew Harris takes an intriguing look at both the reality and the myth behind the heart and soul of American Drama Broadway Theatre explores: * the aims and achievements of such major figures as Tennessee Williams, Eugene O'Neill and David Mamet * the processes a play goes through from preliminary draft to opening night * the careful balancing between aesthetic ideals and commercial considerations * the place of producers, reviewers, agents and managers and their contribution to the process * the relationship between acting styles and writing syles for Broadway plays