Of Chastity and Power 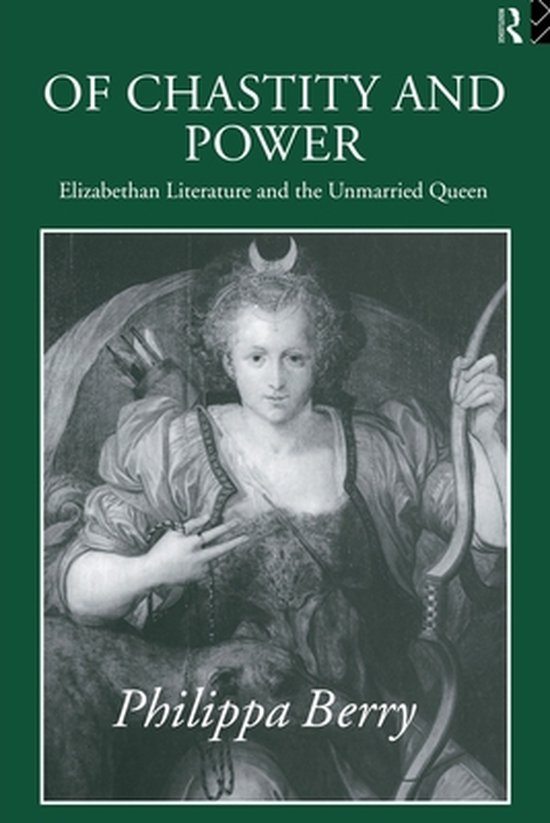 Elizabeth I was one of the most powerful women rulers in European history. What can feminism reveal about the attitudes of her male subjects towards this enigmatic figure? Through readings of key Elizabethan texts by Lyly, Ralegh, Chapman, Shakespeare, and Spenser, Philippa Berry shows that while Elizabeth's combination of chastity with political and religious power was repeatedly idealized, it was also perceived as extremely disturbing. The figure of the unmarried queen implicitly challenged the masculine focus of Renaissance discourses of love, philosophy and absolutist political ideology. In her exploration of the potent combination of themes of sexuality and politics with classical myth and Neoplatonic mysticism, Berry offers a radical reassessment of the status of `woman' as a bearer of meaning within Renaissance literature and culture.