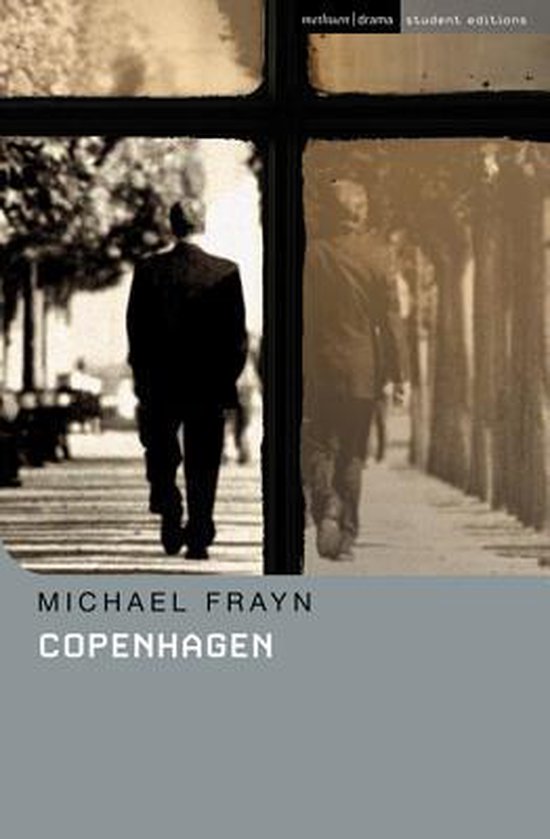 In 1941 the German physicist Werner Heisenberg made a strange trip to Copenhagen to see his Danish counterpart, Niels Bohr. They were old friends and close colleagues, and they had revolutionised atomic physics in the 1920s with their work together on quantum mechanics and the uncertainty principle. But now the world had changed, and the two men were on opposite sides in a world war. The meeting was fraught with danger and embarrassment, and ended in disaster. Why the German physicist Heisenberg went to Copenhagen in 1942 and what he wanted to say to the Danish physicist Bohr are questions which have exercised historians of nuclear physics ever since. In Michael Frayn's new play Heisenberg meets Bohr and his wife Margrethe once again to look for the answers, and to work out, just as they had once worked out the internal functioning of the atom, how we can ever know why we do what we do. 'Michael Frayn's tremendous new play is a piece of history, an intellectual thriller, a psychological investigation and a moral tribunal in full session.' Sunday Times