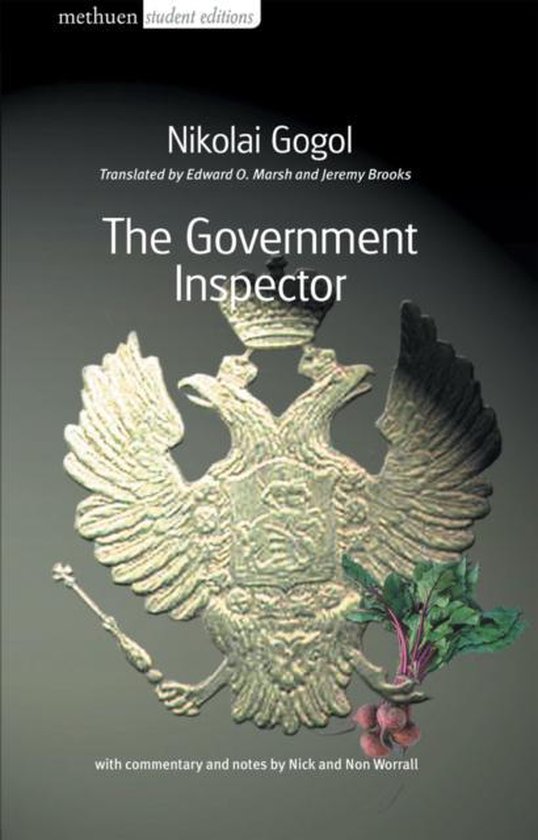 Widely held to have led the realist revolution in Russian drama, Gogol liberated comedy from a tradition of didacticism and sentimentality. The Government Inspector, Gogol's masterpiece, was regarded by Vladimir Nabokov as the greatest play in the Russian language. This is the poet and playwright Adrian Mitchell's version of Gogol's classic satire on human vanity with its story of a penniless nobody from Moscow who is mistaken for a government inspector by the corrupt and self-seeking officials of a small town in Tsarist Russia. Methuen Drama Student Editions are expertly annotated texts of a wide range of plays from the modern and classic repertoires. As well as the complete text, the volume contains a chronology of the playwright's life and works, an introduction with background, a discussion of various interpretations, and notes on words and phrases.